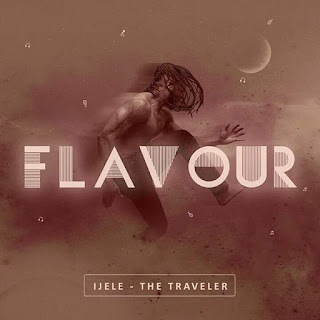 Nigerian singer, songwriter, multi-instrumentalist and performer, who’s known as flavour. Who began his musical career as a drummer for a local church in his hometown of Enugu State.
Flavour who released his first album, N’abania in 2005 is set to release his 5th album titled Ijele – The Traveler.
Flavour has revealed that the album will be available on the 27th of June 2017.
Other albums to his credit are Uplifted (2010), Blessed (2012) & Thankful (2014)