Popular Nigerian actor, Hank Anuku, has now spoken up a few days after videos made the rounds of him looking shabby and roaming the streets.

Taking to his official Instagram page, the movie star shared a video on his IG story where he debunked claims that all has not been well with him. 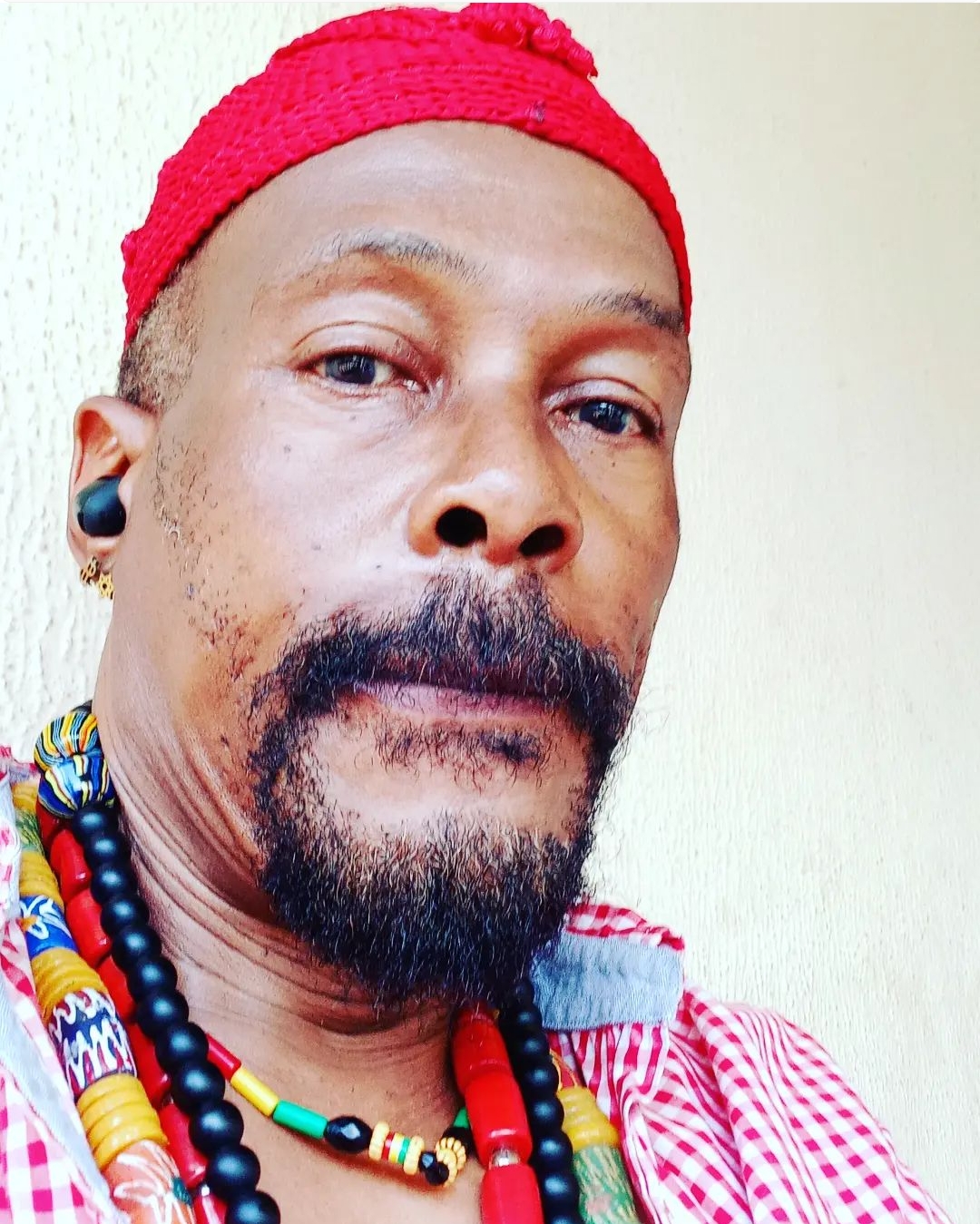 In the clip, the actor who seemed annoyed over how his name had trended warned people to stop writing things about him.

According to Hank, he is available for acting jobs and he also claimed to have been on set.

The movie star went ahead to warn people using his photos or those of him on a movie set to destroy his image. He prayed for the Holy Spirit to forgive them.

If they want to act a movie, if they need help, they can come to me. I’ve been on set and anyone using those pictures on set or my pictures to try and destroy my image, may the Holy Spirit forgive you.

We shall hook up pretty soon.”

In another clip, the movie star assured fans that it was not an old video of him and that he was speaking on November 18, 2022. He told his detractors to “find Jesus and leave me alone”.

See the videos below: