Following the demise of Ifeanyi Adeleke, the 3-year-old son of music star, Davido and his fiancee, Chioma Rowland, a certain video of a toddler on a sickbed has broken the internet. 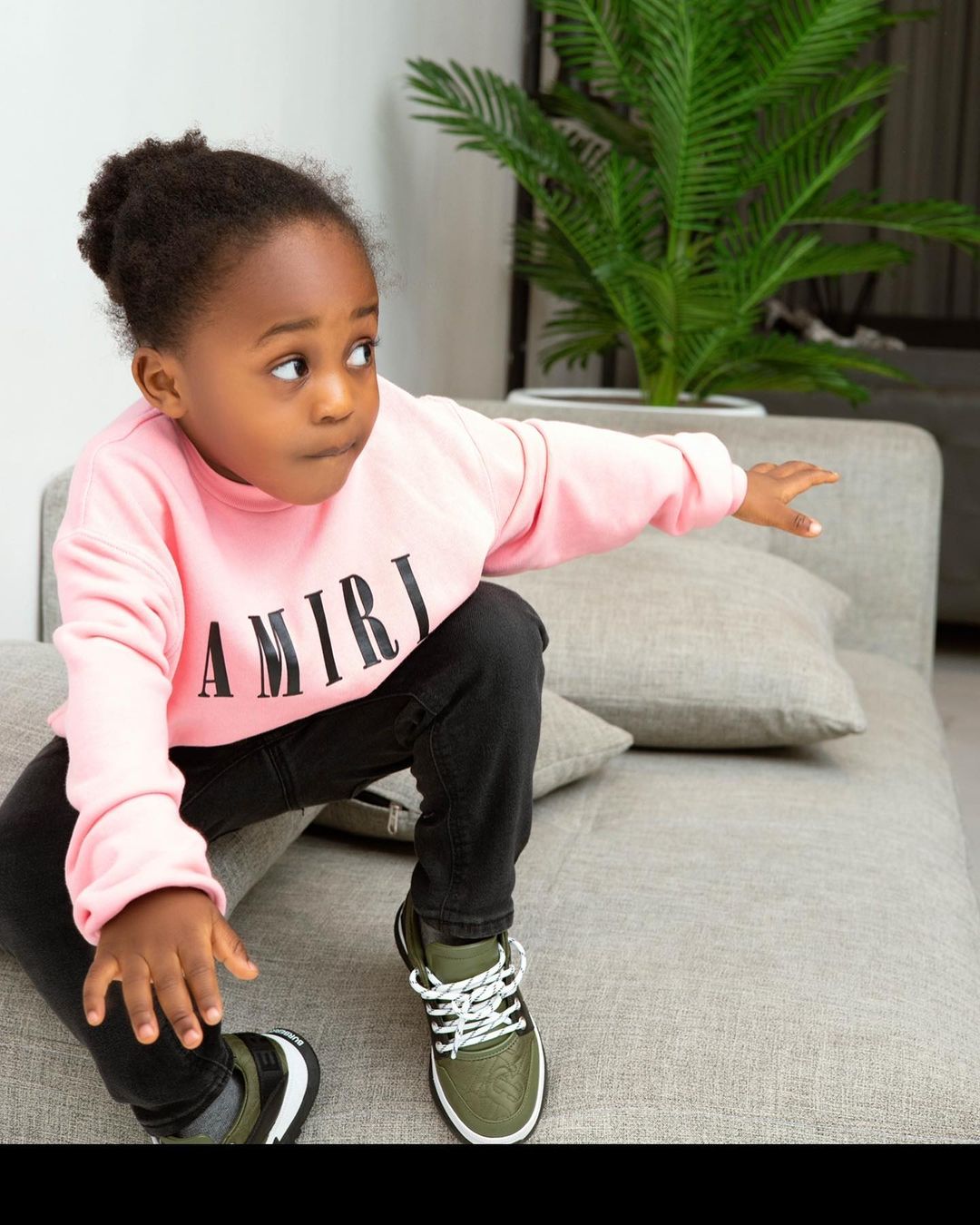 The claims behind the video suggests the toddler is Ifeanyi and he is alive and recuperating.

Also, #IfeanyiIsAlive has become the most used hashtag on social media in Nigeria these past few hours as many claimed the singer’s son is not dead. 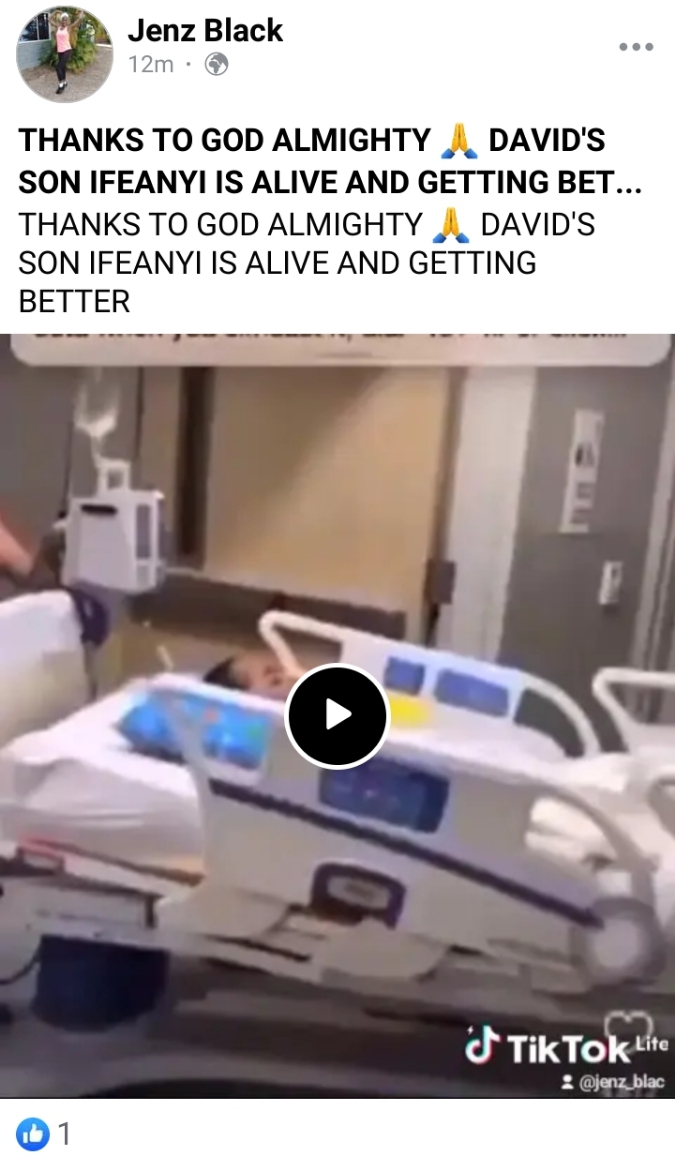 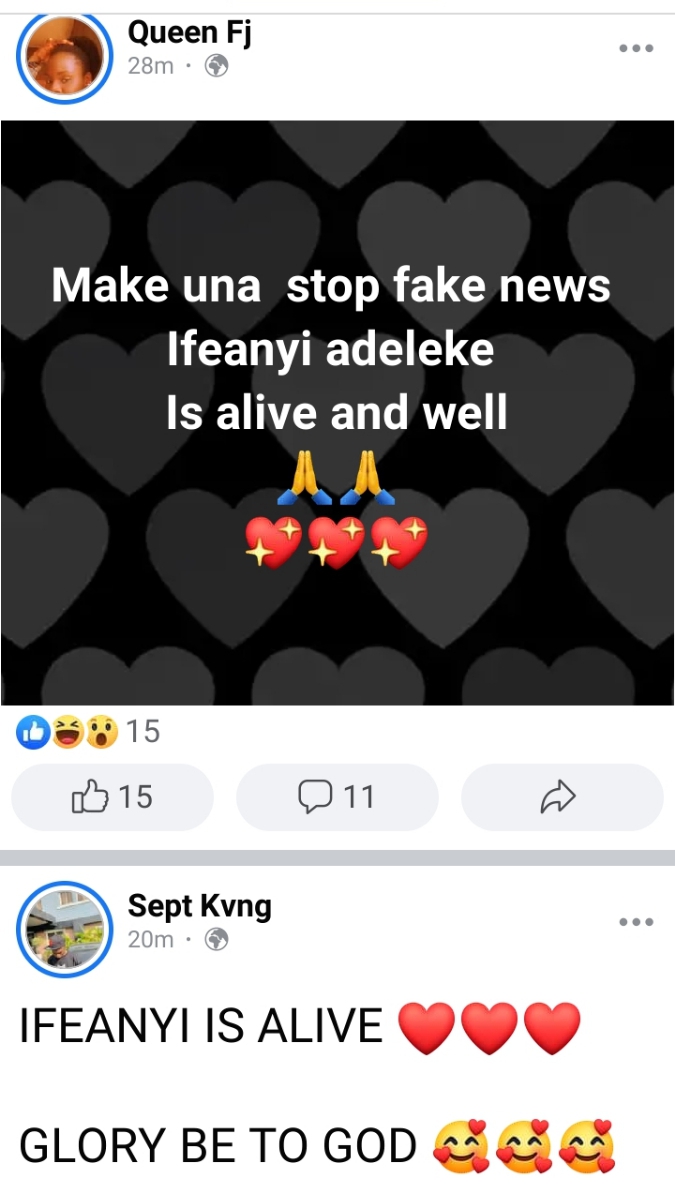 Cute9ja Media confirmed that the child is not Ifeanyi. The toddler is Jeremiah Gracen, a boy who is battling TK2D disease. The viral video was taken from his social media pages.

The family of Jeremiah Gracen also took to social media to address the issue, commiserate with the Singer and berated those using their son’s video to chase clouts. 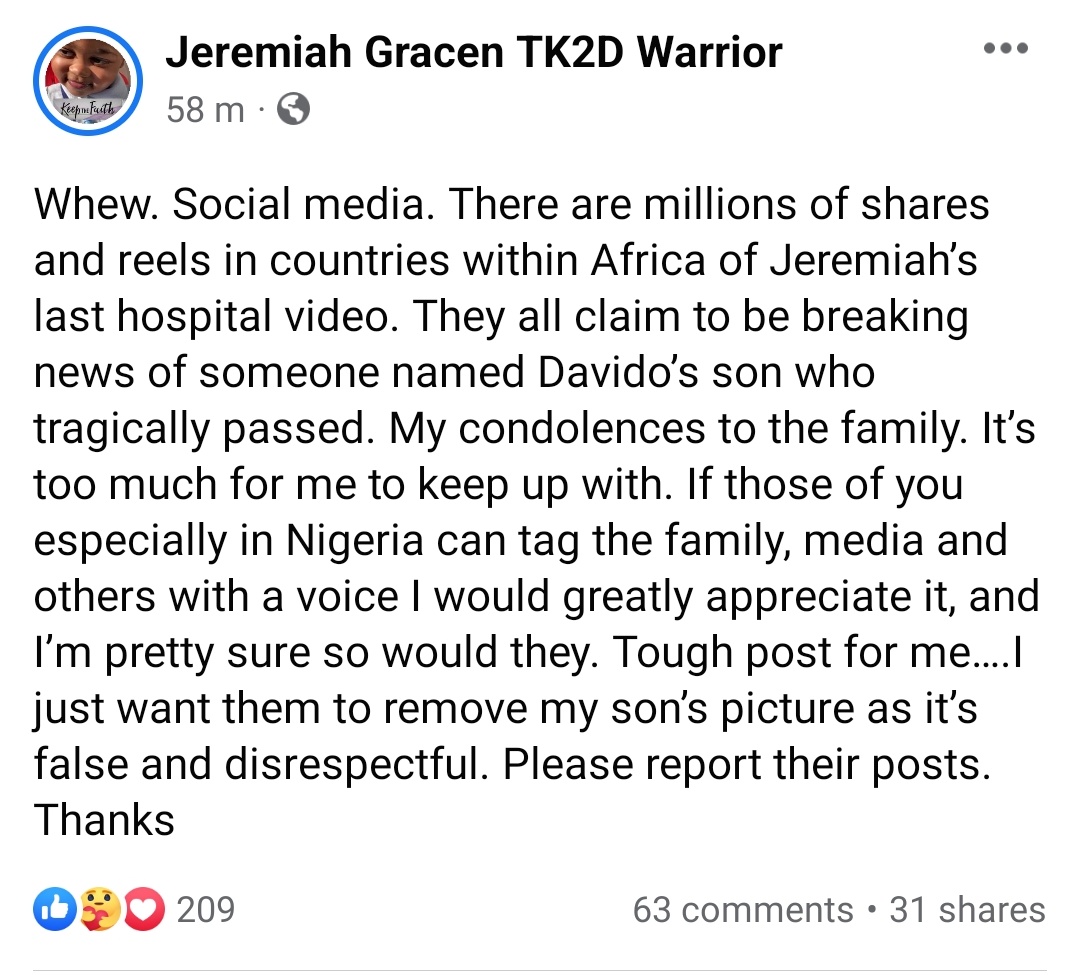