Controversial Nigerian singer, Habeeb Okikiola professionally known as Portable has taken to social media to celebrate as he bags another new life achievement.

The “Zazoo Zeh” crooner took to his official Instagram page to celebrate as he becomes verified on the photo and video sharing App. 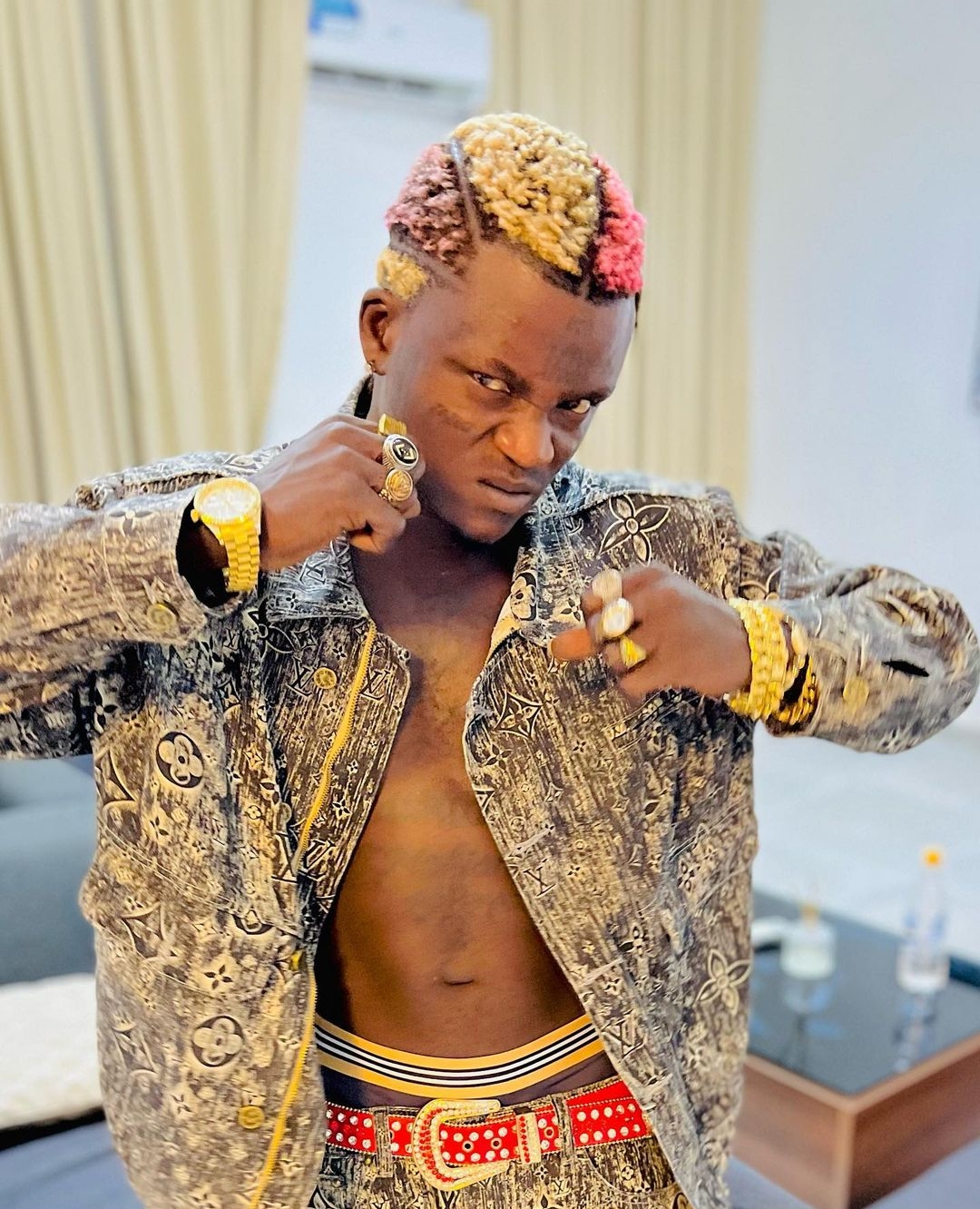 Portable who recently captured the hearts of many after he performed a song dubbed, Apostle off his debut album “Ika of Africa” with a live band drags some of his colleagues following the latest development. 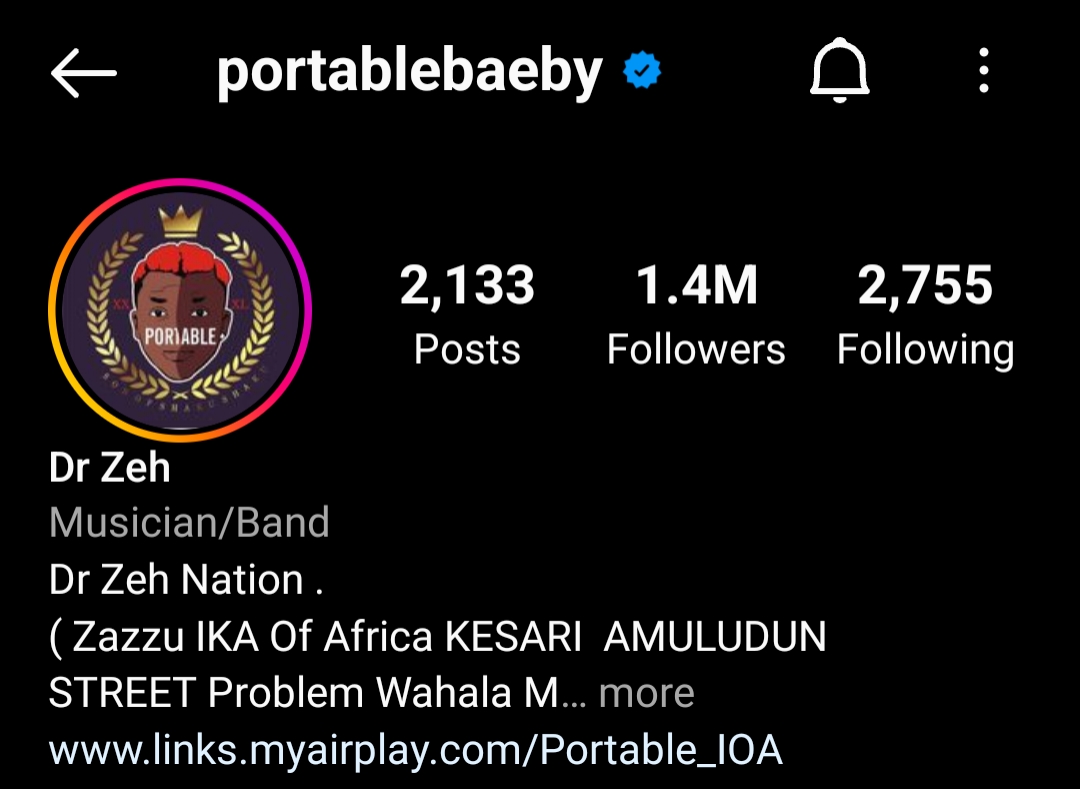 In the video that surfaced online, Portable accuses his colleagues of fake verification nothing that they don’t have real followers like him rather they are fond of buying followers.