A mother has shared a video of her baby, @baby_starr_, putting up a scene at a supermarket where they visited to get some provisions.

While queuing at the counter, the kid went straight to a stranger’s basket and picked a candy with much confidence. 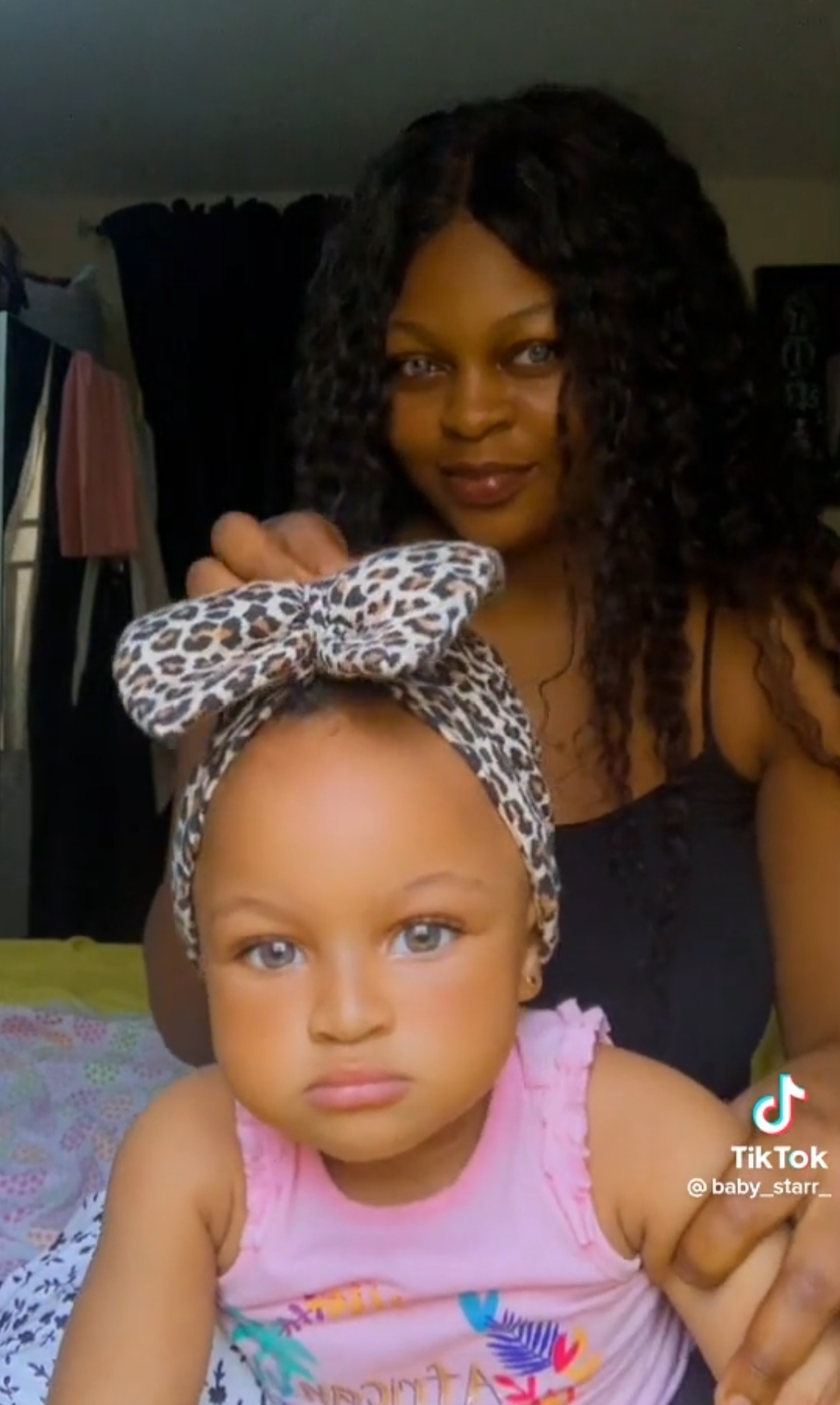 The baby even examined it well to make sure it was what she wanted. When her mother tried to make her drop it, she refused. The mother attempted to wriggle the candy from her hand.

Many people who reacted to the video found the kid’s act very funny, as some were wowed by the baby’s tenacity.