“Duduke is all grown up” – Fans gush over adorable video of Simi and daughter, Deja (Watch)

Popular songstress, Simi Kosoko recently shared a cute video of herself and her daughter, Adejare Kosoko and fans couldn’t help but gush endlessly.

Recall that in 2020, a pregnant Simi released a single ‘Duduke’ for her daughter which turned out to be a hit. However, two years after, fans are left in awe over the toddler’s growth. 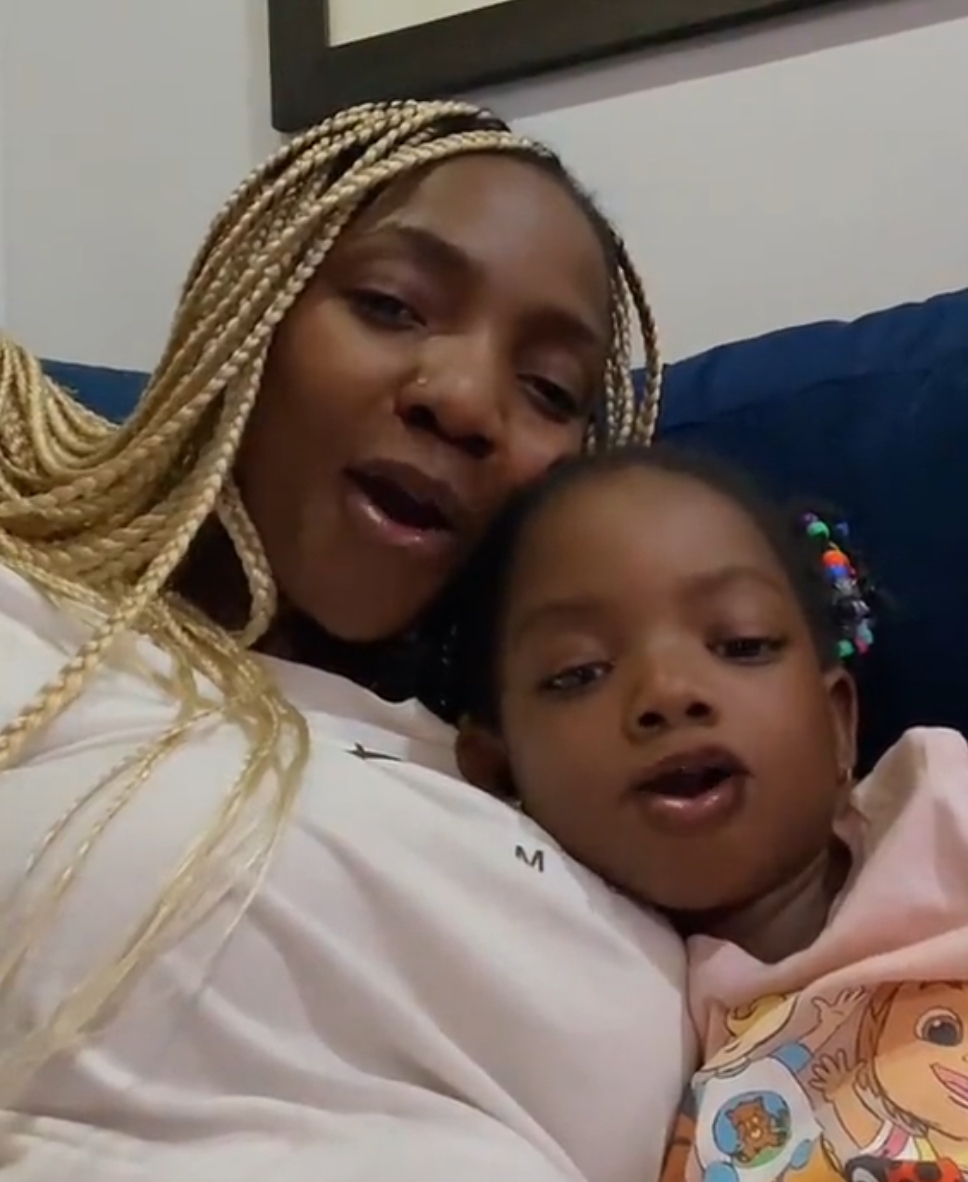 Sharing the adorable mother and daughter moment on TikTok, Simi’s lookalike daughter leaned on her chest Deja as they used a funny filter while singing along to Meghan Trainor’s song, ‘Made You Look’.