Ugbekile David Osemeke, better known as Boy Spyce, who recently joined Mavin Records, has left his fans and followers worried following his recent encounter with some officers of the Nigeria Police Force (NPF).

Apparently, the singer was stopped by policemen for a search and it appeared things quickly went out of hand. 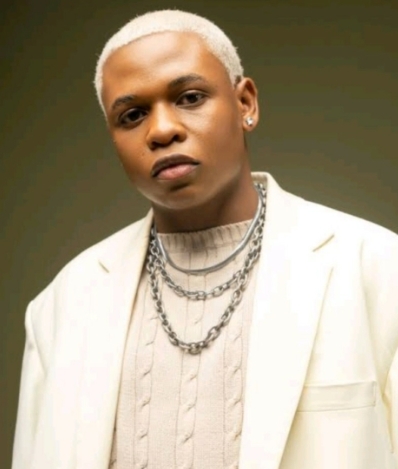 In the heat of the moment, Boy Spyce initiated an Instagram live video to capture the incident and also show the world what he was going through.

In a portion of the video sighted online, Boy Spyce was heard screaming at the top of his voice as a police officer tried to grab his phone.