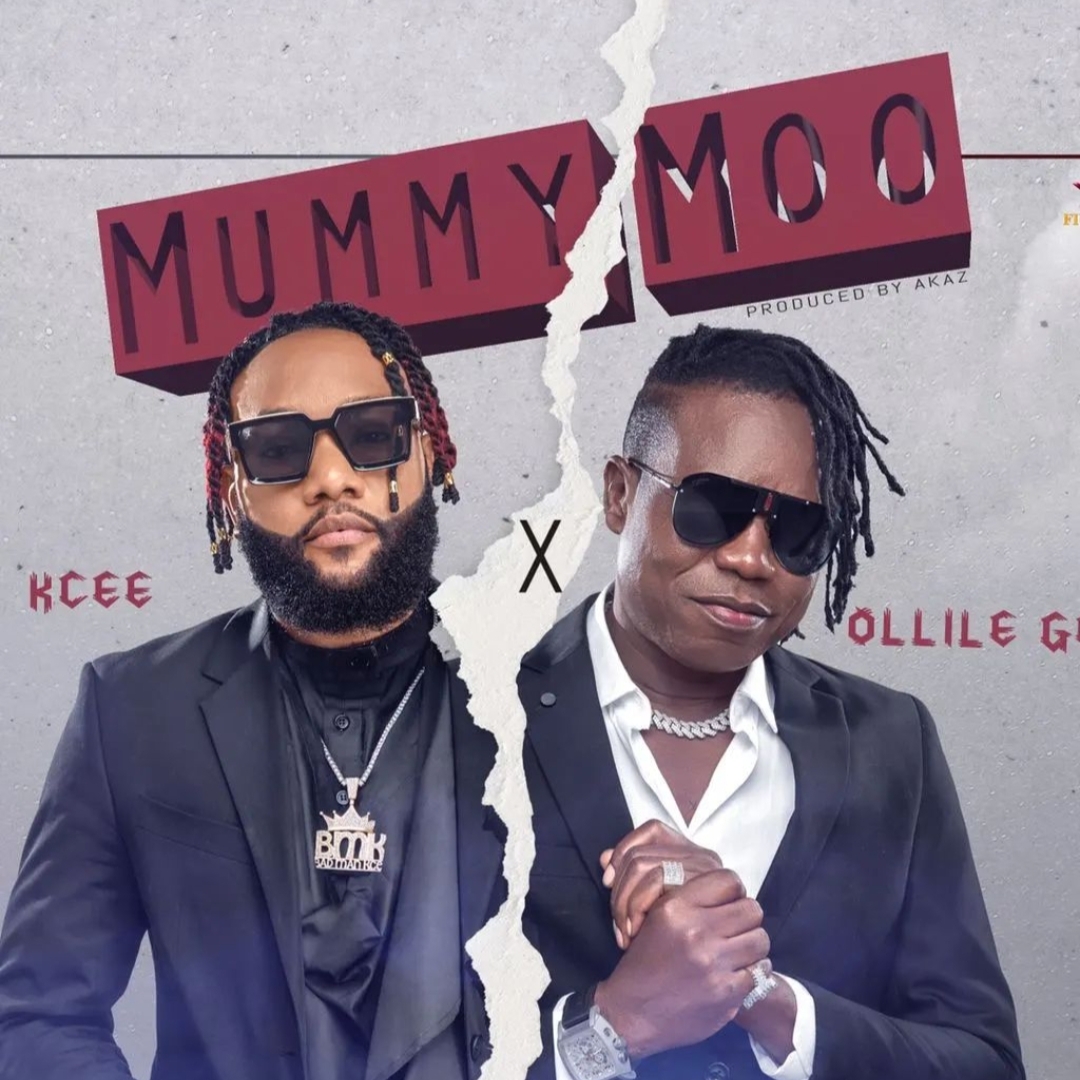 “Mummy Moo” was a song released by Ollile Gee years back, and guess what? They’re back with the new version of the song.