Much loved Nigerian music producer, Don Jazzy, recently had his fans rolling with laughter over his recent antics on social media.

Taking to his official Instagram page, Don Jazzy posted a video of himself dancing happily inside the heavy rain. 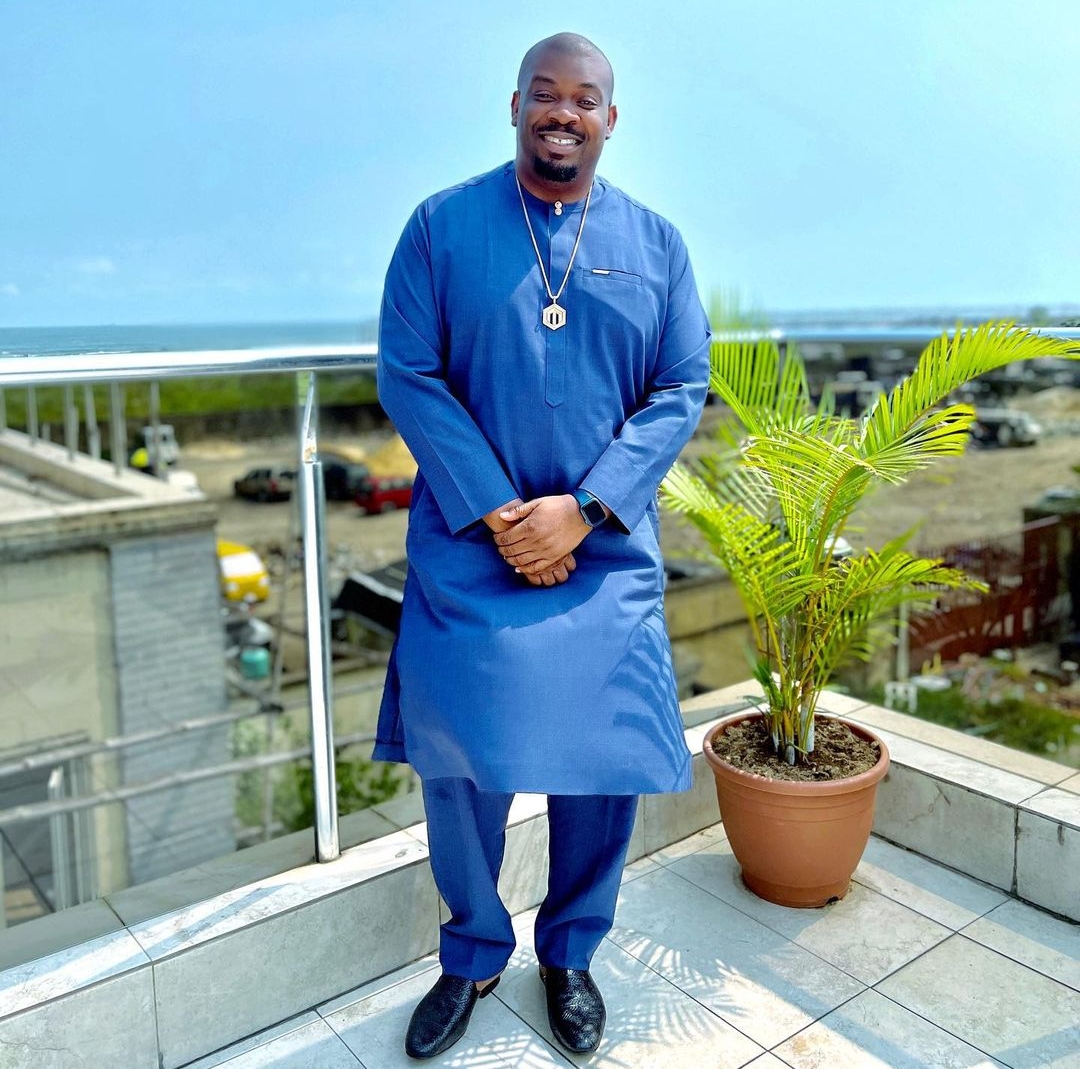 While many Nigerians were lamenting over the heavy rainfall and how it affected them enjoying the Sallah festivities, the music mogul appeared to be enjoying it.

In the video clip, the 39-year-old was seen showing off impressive dance moves as he played in the rain.

Don Jazzy was seen vibing to a song by one of his signees, Crayon, titled Ijo Laba Laba, as he nailed all the dance moves and even added a bit of Michael Jackson steps into the mix.

A post shared by ITS DON JAZZY AGAIN 🐘 (@donjazzy)