“Do you want to K!ll me” – Viral video of Singer Ayra Starr and her ‘driver’ stirs concern (Watch)

A trending clip of Popular Nigerian Songstress Ayra Starr and her driver has stirred reactions online.

In the short video, the Mavin Singer was seen in a car as she appeared to be making use of her phone to take some snaps. 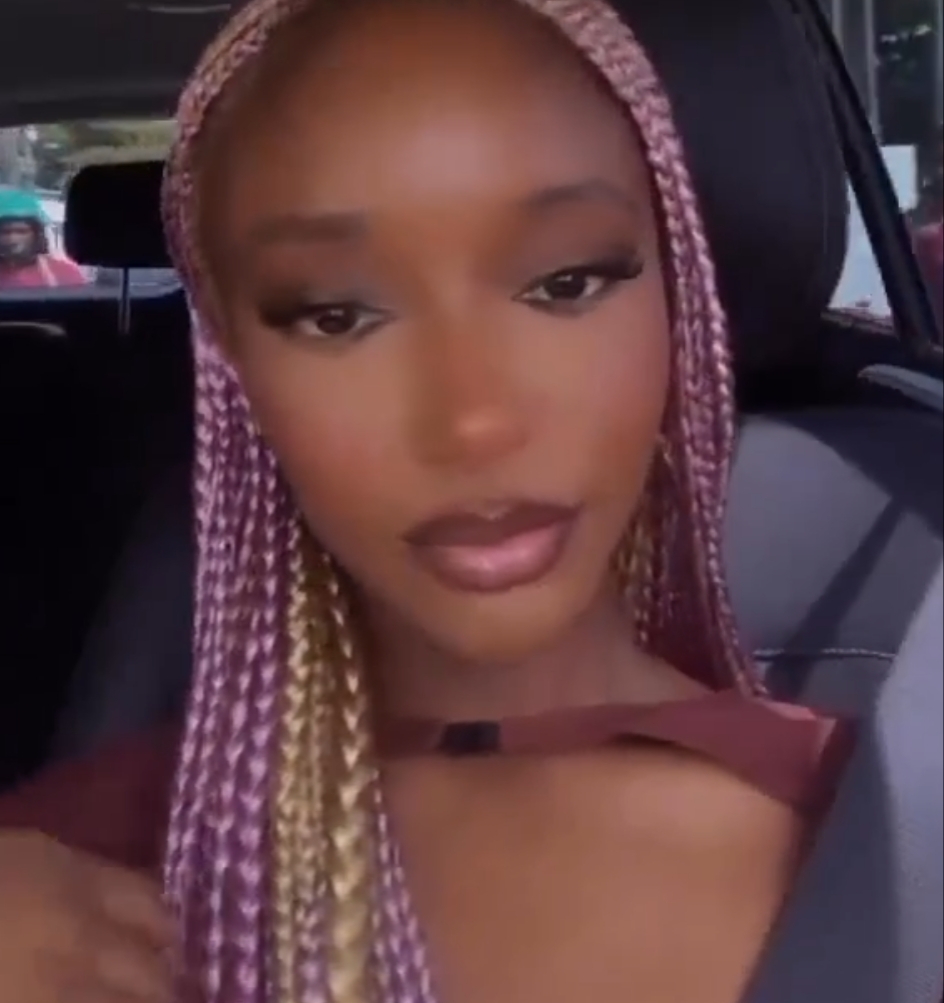 Ayra Starr, however, turned away from what she was doing when her driver drove recklessly.

The Rush Hitmaker could be heard cautioning the driver who she called Michael as she appealed to him not to kill her. 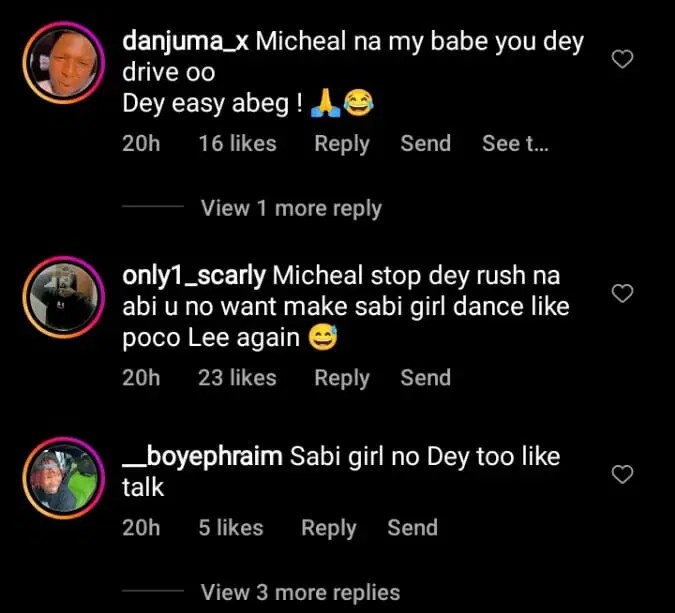 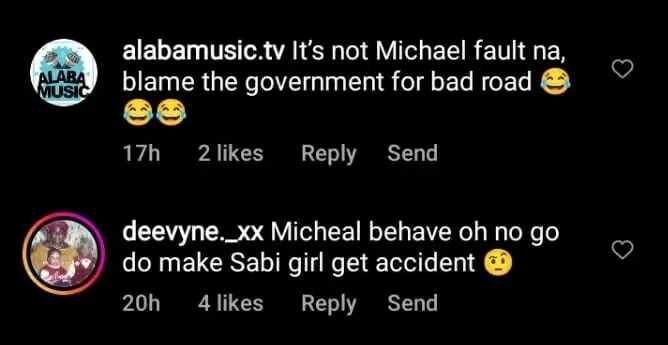