Nigerian female disc jockey and billionaire’s daughter, Florence Otedola, professionally known as DJ Cuppy has wowed many online as she got engaged by her white boyfriend.

The surprise news comes after her younger sister, Temi Otedola got engaged with her artiste boyfriend, Mr Eazi.

Many netizens were dumbfounded as the video of the proposal went viral on the social media platforms. 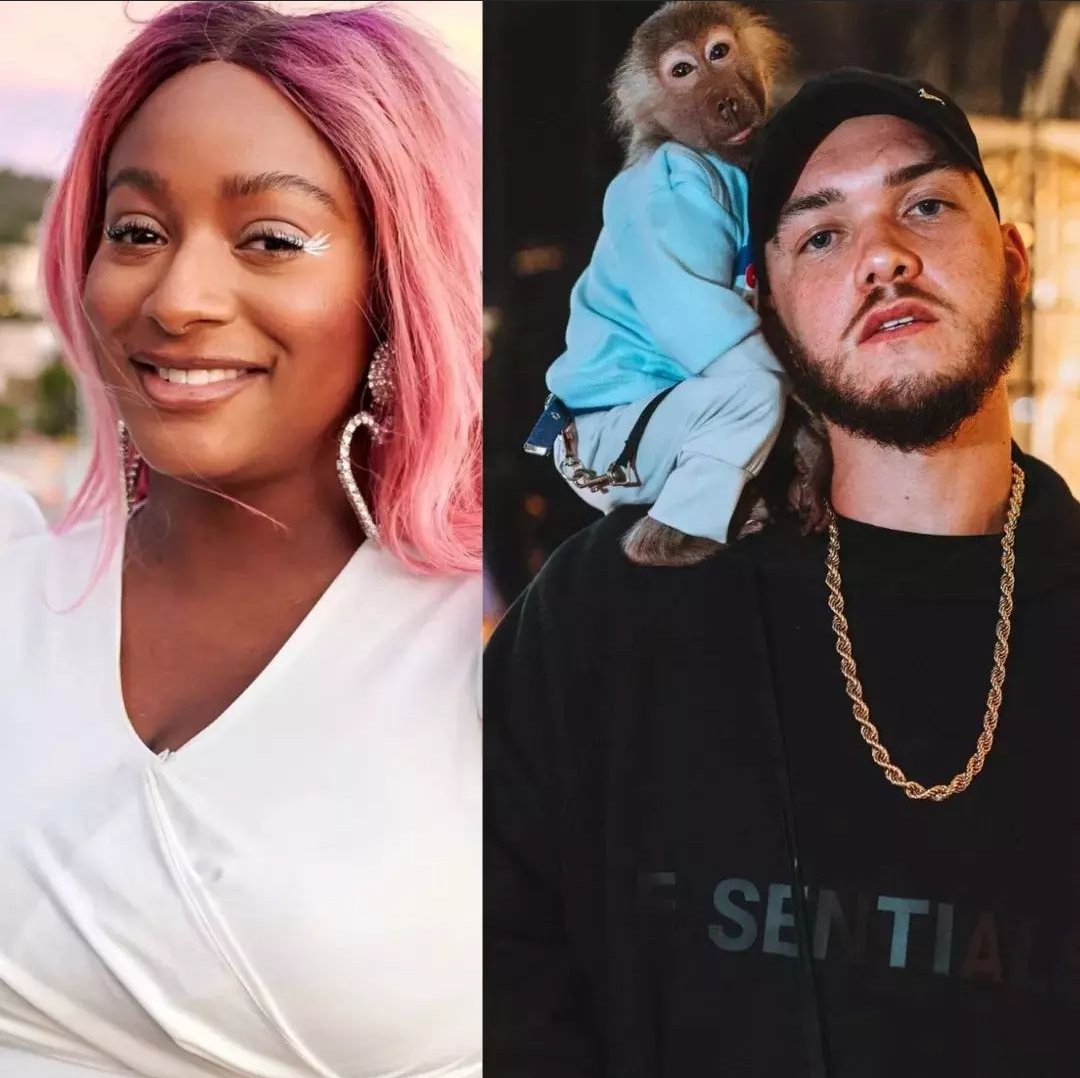 It can be recalled that DJ Cuppy was berated on several occasions for being single in spite of her age.

However, the disc jockey has proved their accusations wrong as she said yes to her white boyfriend who proposed to her at a public event.

In the video making the rounds online, DJ Cuppy, who seemed surprised when her boyfriend popped the big question, said yes and followed it with a passionate kiss on stage.

Though the bride-to-be and her family haven’t spoken out on her engagement, social media has gone wild with joy over the good news.

The video caused buzz online as some slammed DJ Cuppy for pretending to be single while she was dating, others noted how they knew she would end up with a white man. Watch the video below:

Sunsherry Lagos said, “DJ Cuppy is engaged. And na she I use get hope say we all dey single oo. Now she don lemme

Lol beads said, “Congratulations but you motivated us not to be in a relationship… Is being single not rewarding again? DJ Cuppy try to dey update us nah

Beccadam said, “Be like na why papa gave her house as gift be this.