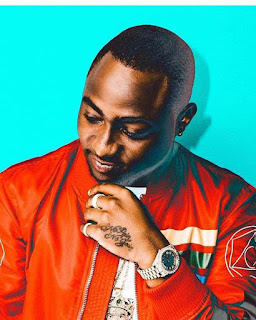 Nigerian singer Davido is ready to unleash his sophomore album to the world of music. The singer subtly announced on his snap chat that fans should anticipate his second album which could drop sometime this year.
Although he didn’t give out a name, the singer gave fans a preview into what looks like a track-list for the album.
The list includes his hit singles Fall, IF and Pere which featured Rea Sremmurd and Young thug.
Davido’s first studio album titled ‘Omo Baba Olowo (OBO) The Genesis’ dropped in 2012.
See his snap chat below. 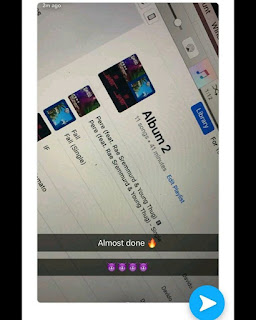