The singer has been away from the media’s reach following the loss of his dear son, Ifeanyi Adeleke Jnr. who passed on due to a domestic accident at their residence. 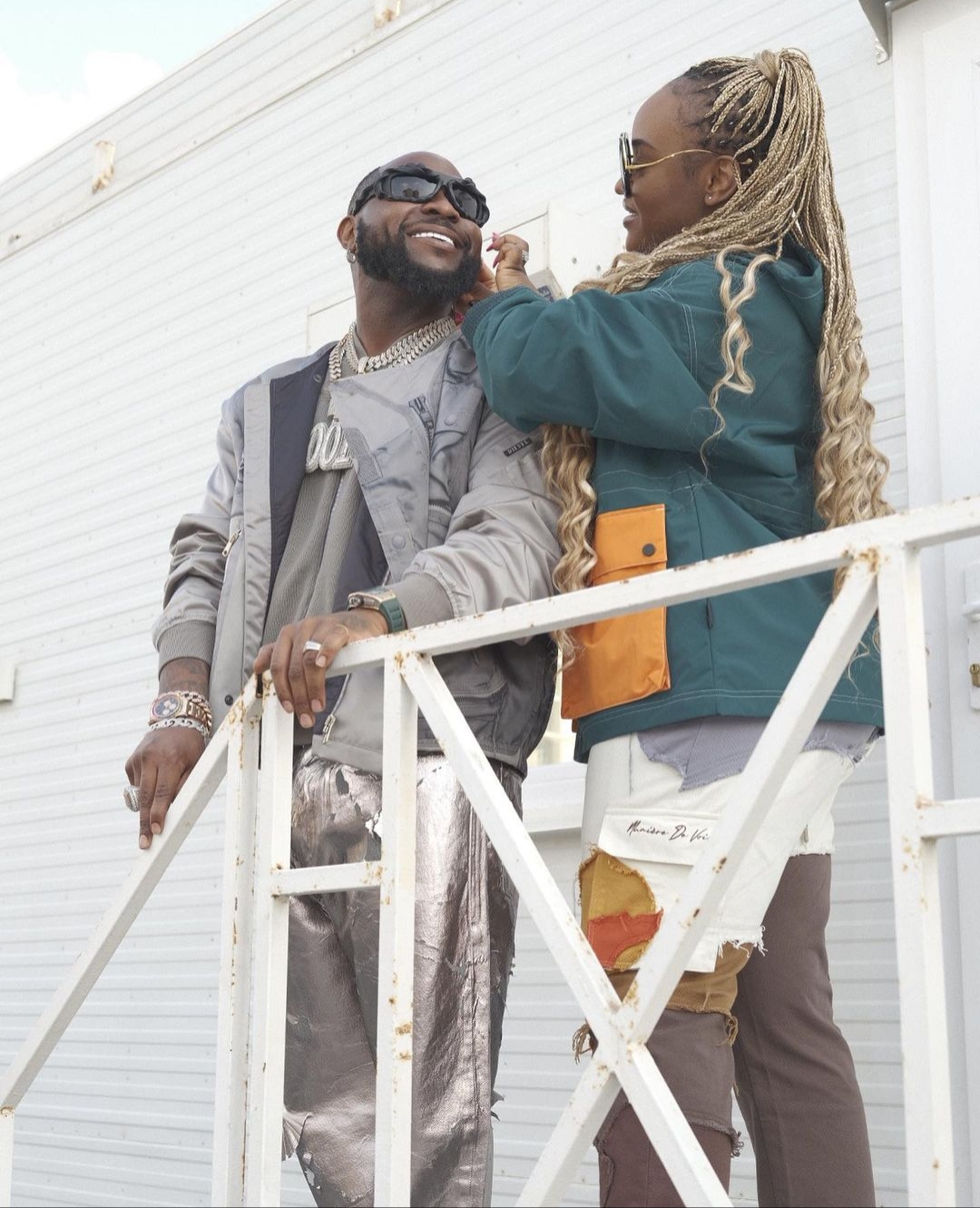 Davido who is booked for a show performance at the closing event of the FIFA World Cup makes his first post from the Lusail Stadium in Doha, Qatar.

Taking to the image-sharing platform, Instagram, O.B.O shared a photo of himself with Chioma Rowland.

Fans and well wishers flooded his page to express how much they’ve missed his presence on the internet space.