Popular Nigerian singer, David Adeleke professionally known as Davido and his faincee, Chioma Avril Rowland have continued to move fans with their public display of love as they officially return online.

A video making the rounds on social media reveals the moment Davido and Chioma were seen locking lips in Doha, Qatar. 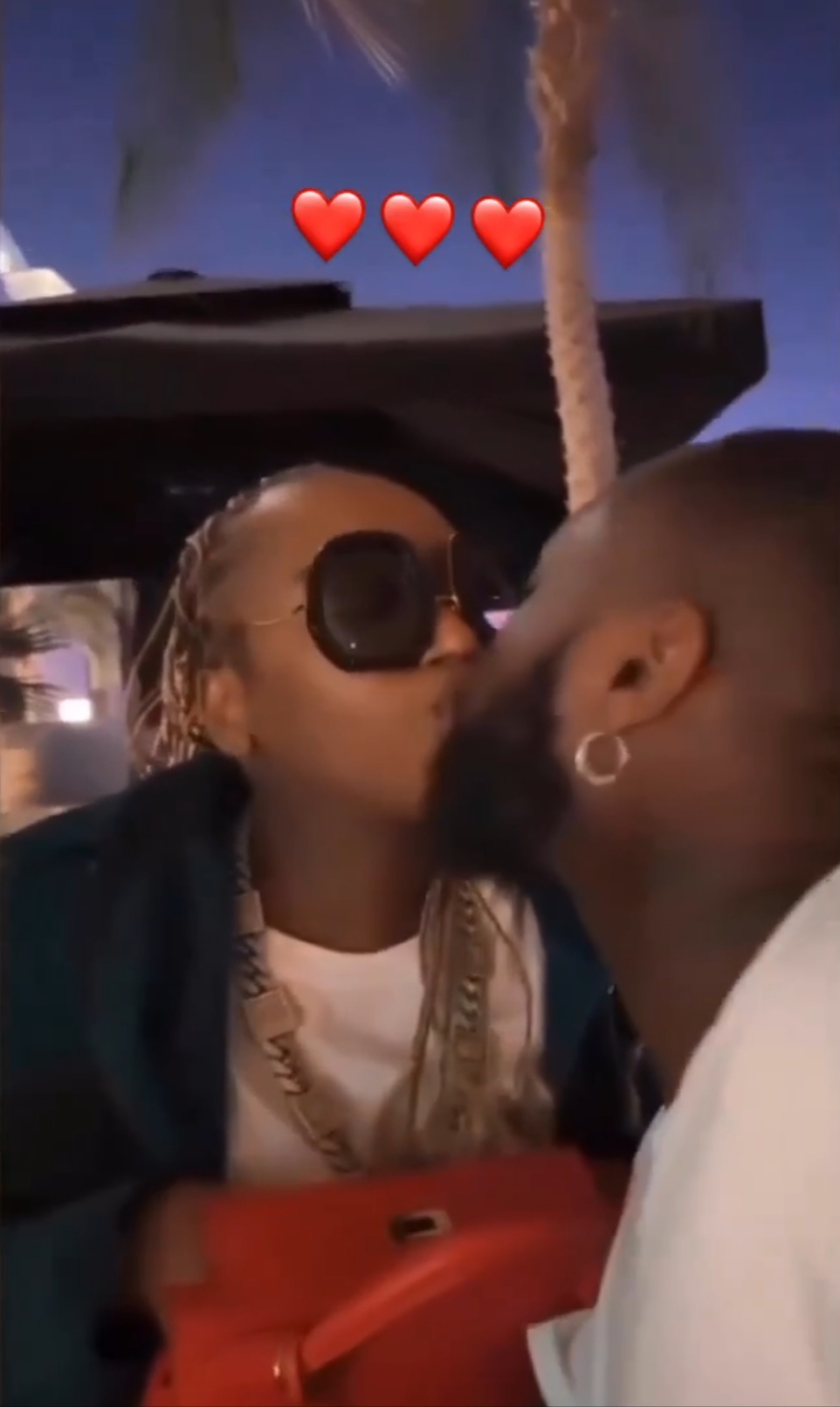 Few moments ago, Davido once again takes the Afrobeats to a bigger level as he delivered amazing performance at the Qatar 2022 FIFA World Cup.

He performed the official World Cup song dubbed “Haya Haya” meaning better together alongside Trinidad Cardona and Aisha and others today, December 18th, 2022 at the world cup final match between Argentina and France at the Lusail Stadium, Lusail with almost 90,000 capacity.

Following his outstanding performance, Davido who returns to social media today after the tragic death of his son, Ifeanyi Adeleke shares a loved-up photos with Chioma and that was just the beginning.

A lovely video of Chioma and Davido locking lips together as they have fun together has left many people drooling.

Other videos of Davido with Chioma as well as his 30BG crew in Qatar have surfaced online. Watch below;