Popular Actress, Destiny Etiko, has set tongues wagging after she addresed her fans in new video, exposing her underwear in the process.

During her recent Facebook live session with fans, the movie star raised an alarm over the use of her name to scam gullible fans on the popular social platform. She warned her fans to disregard any information dispensed in her name. 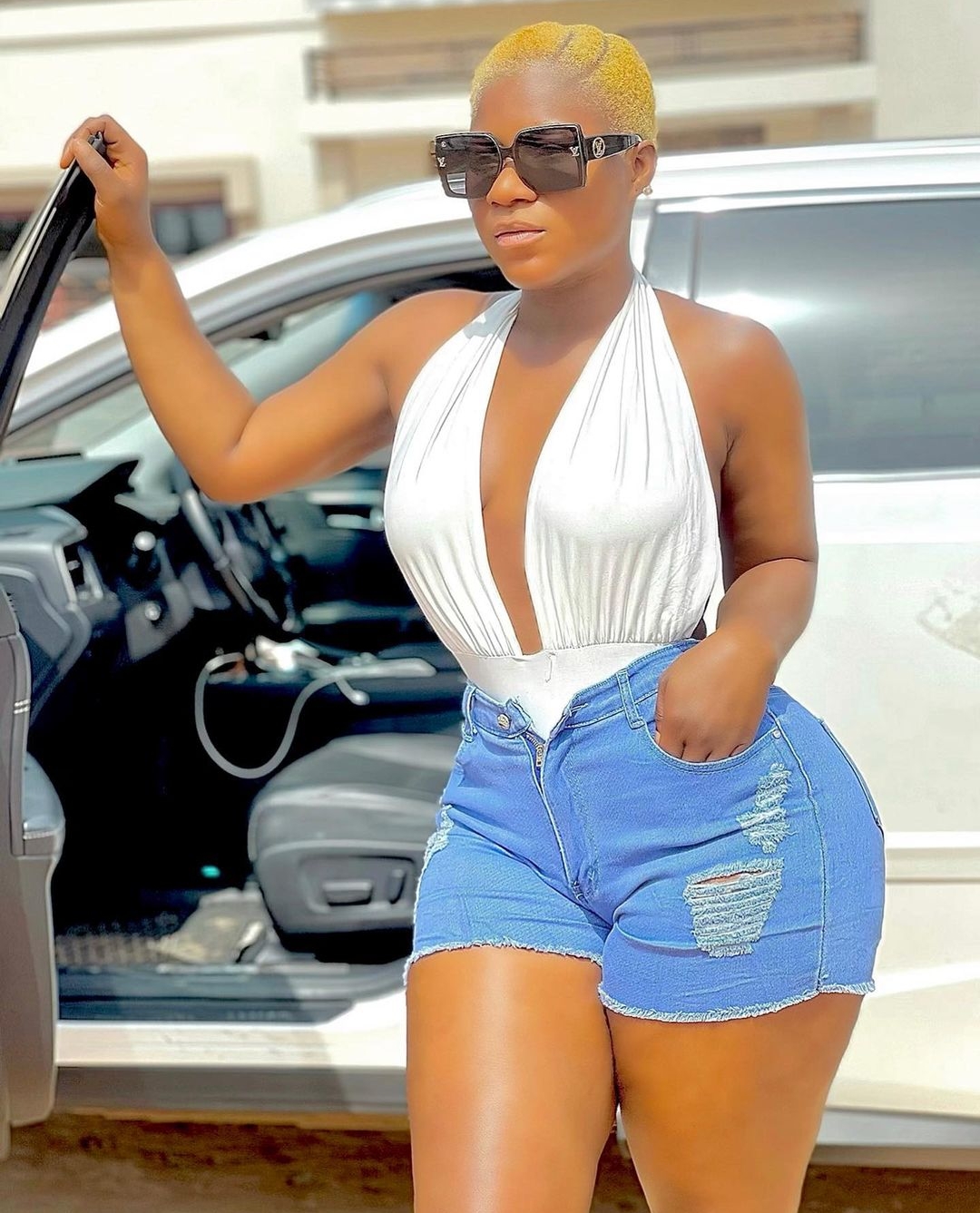 But, her sitting position while addressing her fans didn’t go down well with Netizens. In the process of adjusting her phone camera, she flashed her panties.

The live video went viral and saw many dragging her for exposing sensitive parts of her body as some considered it intentional.