OBO during an interview with the popular show host, Ebuka Obi-Uchendu revealed how he got into a relationship with her. According to him, their relationship started gradually when they were at Babcock University. 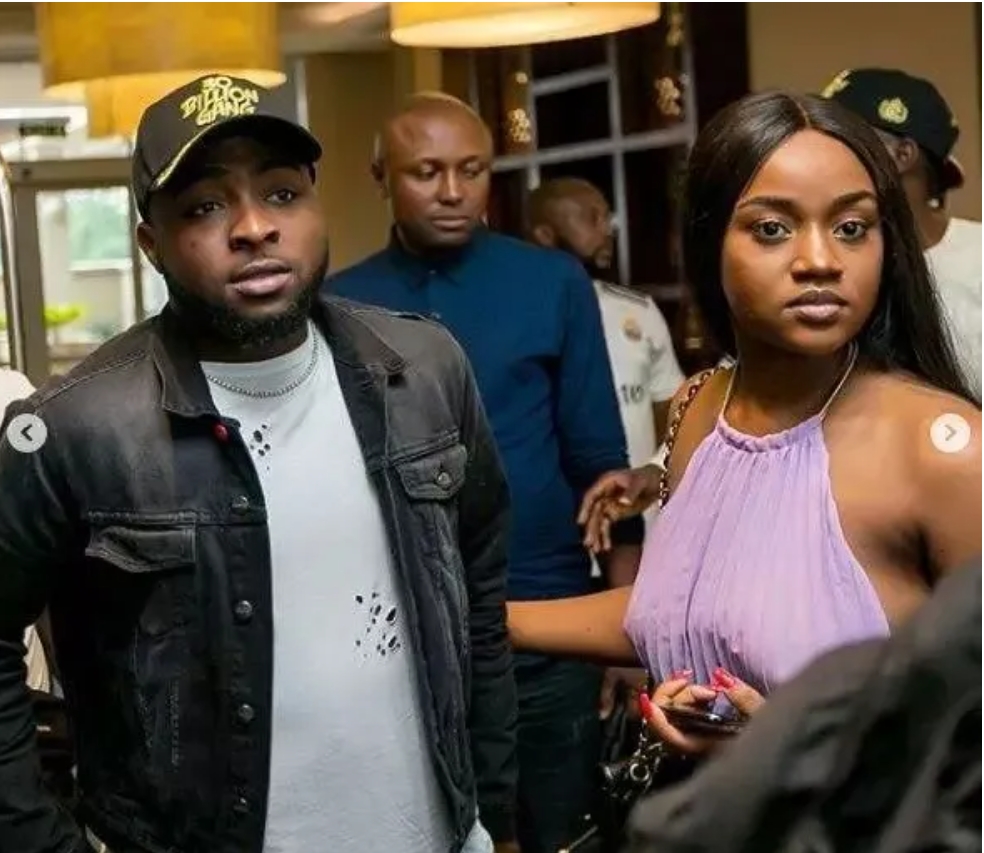 He avowed that he can’t really give a specific date on when they began dating as they just started growing fond of each other.

Davido went on to say that Chioma is someone he can leave his daughter, Imade with and nothing will happen.

He also recalled how he begged her to feature in his ‘Assurance’ video which she initially didn’t want to do owing to the fact that she likes the private life.

According to him, Chioma just loves taking care of people and cooking.