It would be recalled that the singer was spotted at the same event with an American model which stirred reactions from fans. 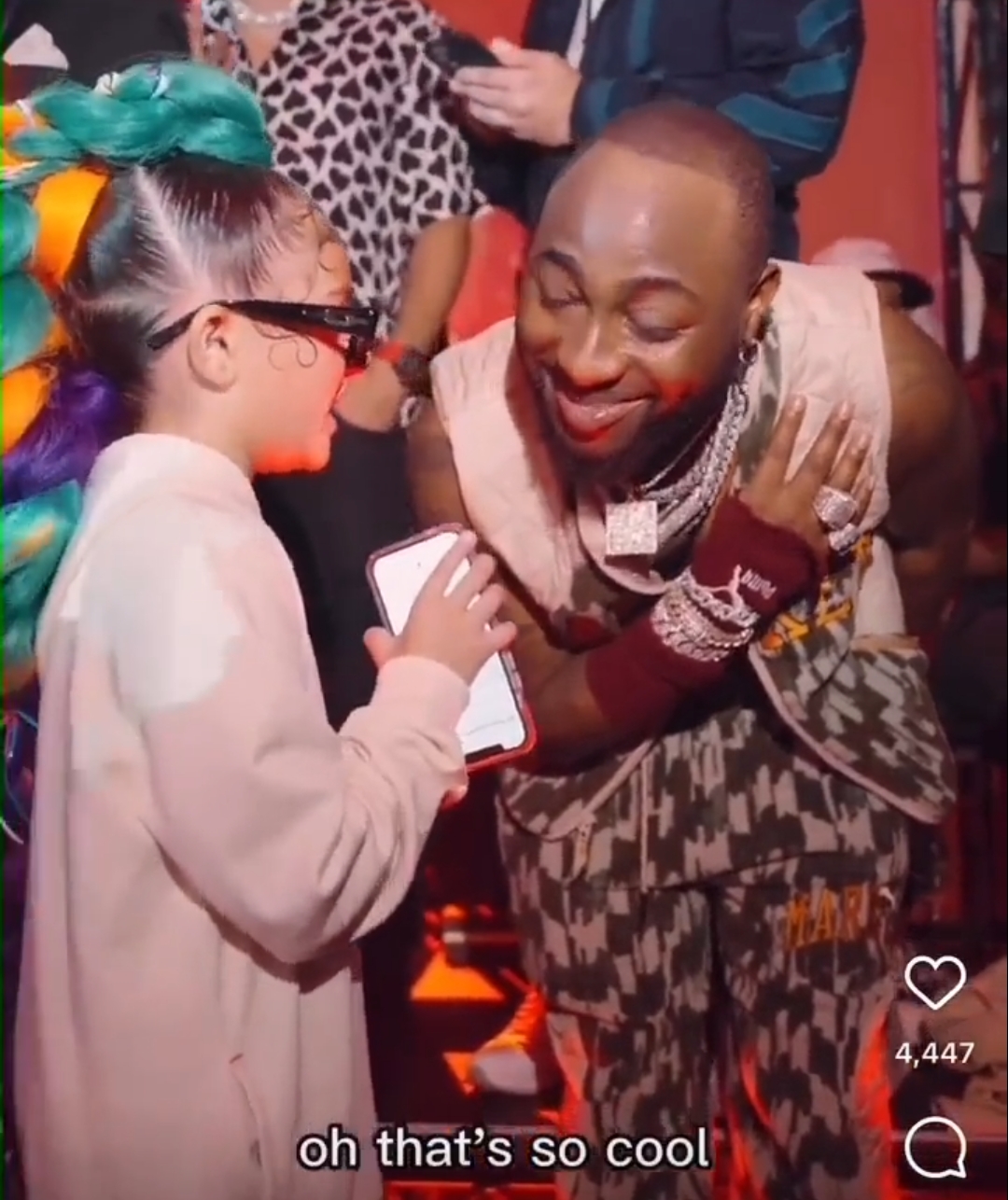 A video that surfaced following the conclusion of the fashion week captured the moment the singer had an interview with a young girl.

What was your favorite outfit on the show?

Describe your outfits in three words

“Money, Power, and Respect,” he responded.

If you can switch closets with someone who would it be?

Watch the video below …