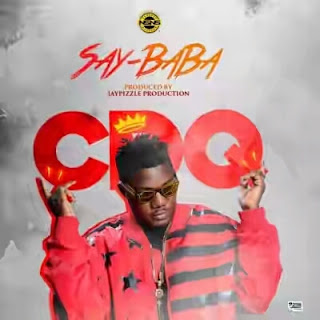 After starting the year on a good note with visual of ‘First Come First Serve’ which was released off Quality album under general records, CDQ has carved a niche by releasing his first official single of the year under the platform of his recently founded label(NSNS).

The song titled ‘Saybaba’ was produced by JayPizzle Productions, and guess what!! It’s a dope jam, download and enjoy below