Budding and talented Ghanaian musician who performs under the stage name Black Sherif – Has revealed that he doesn’t own an expensive luxury car yet.

According to the Kwaku The Traveller hitmaker, he’s currently focused on making his craft meet an exquisite standard hence he reinvests the money he makes from his music into his videos and other kinds of stuff related to his career. 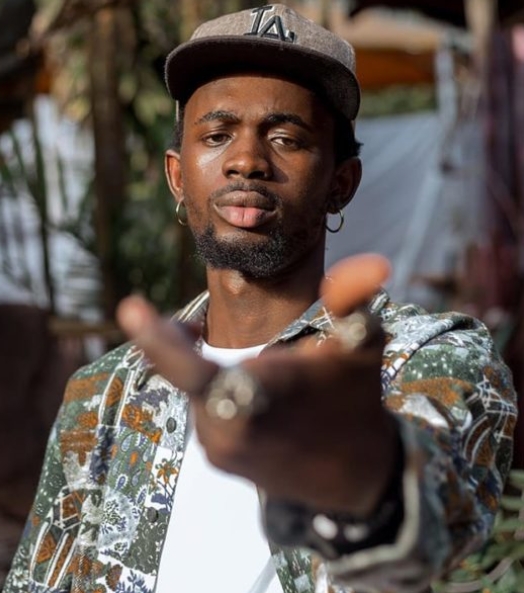 In an exclusive interview with Kwame Sefa Kayi on OKAY FM, Black Sherif disclosed that he’s currently obsessed with making his career a success and that’s why he doesn’t splash money on cars.

Watch the video below to know more;