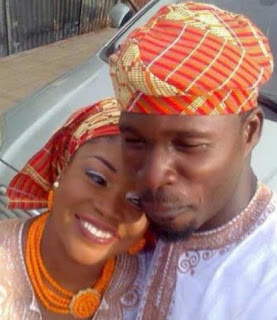 Nollywood actress Bimbo Akinsanya who took a long break from the big screen to raise a family and cater to her son has returned in full force.
The mother of one said she left her husband when her son clocked 3 months because he’s irresponsible.
Though it was earlier reported that her marriage crashed when her son turned 3 years, the actress has since corrected the report.
Here is what she said in a Facebook post:
“Morning friends, I never said my son was 3 years. My son was 3 months old when I left my irresponsible husband. Thanks.”