Popular Nigerian singer, Davido, has lashed out at a social media troll who threatened to slap his ex-fiancée, Chioma Rowland.

Chioma, who shares a son with the superstar singer, had taken to his brother Adewale Adeleke’s Instagram page to congratulate him on his latest acquisition, a customized Bentley. 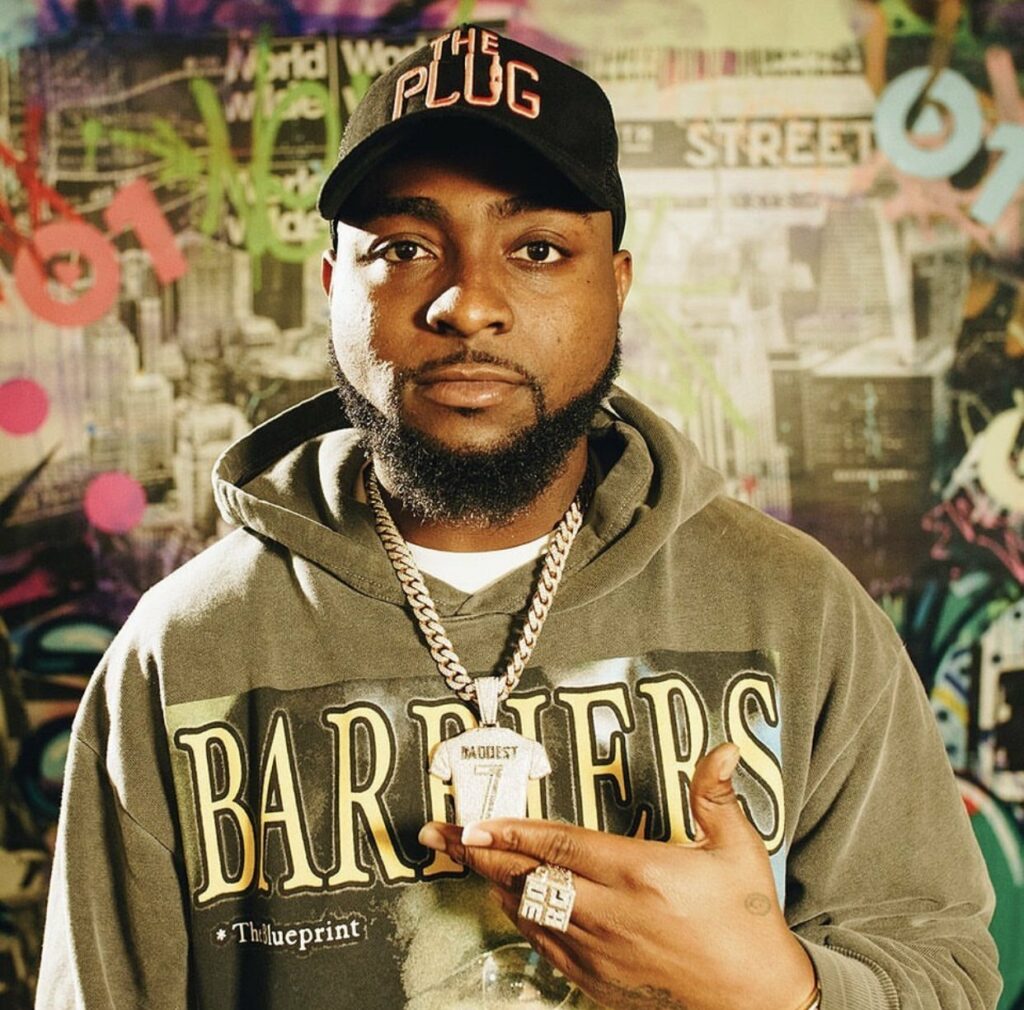 However, her comment didn’t sit well with an Instagram user identified as BigHush7, who tagged it as rude.

He said he would have slapped Chioma if he was in Adewale’s position, and then asked her to rephrase her comment. 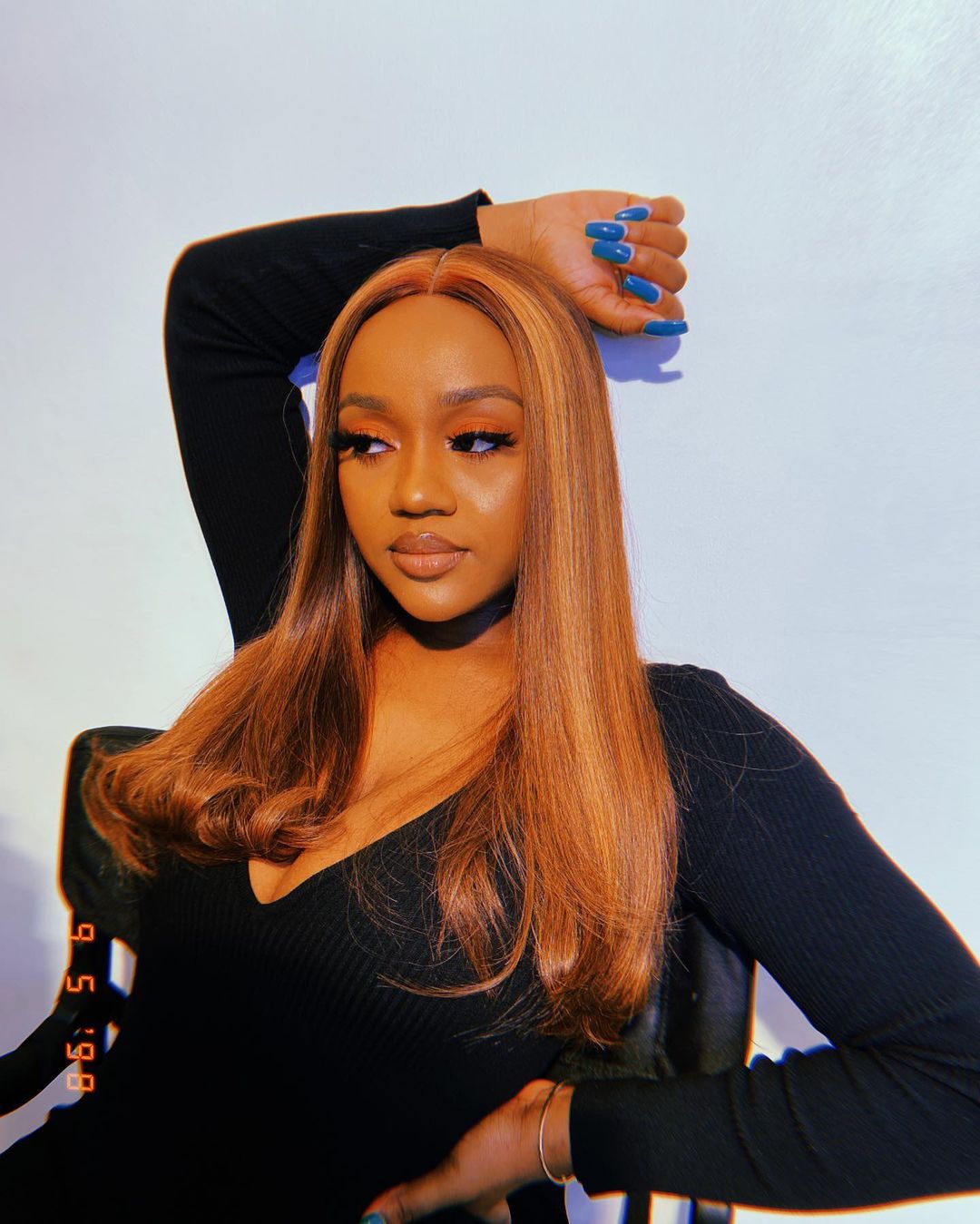 “You’re rude. If na me I for slap you. Rephrase your sentence with respect”, the troll said.

On seeing the troll’s comment, Davido came to Chioma’s defense. He asked who the troll was threatening to slap and added that the troll was going to run away from Nigeria and that he should bet on it.

“You go slap who? Ok you go run away from Nigeria. Bet it”, Davido wrote.

Meanwhile, they probably are not romantically involved anymore but it’s seemingly apparent that the duo have a quite cordial relationship.

A while ago, Davido took to his social media page to share a screenshot of himself having a video chat with the mother of his son, Ifeanyi, Chioma.

He shared the screenshot which showed Chioma with her face in her palms and captioned it My Gist partner.

His caption came with a “smiling face with hearts” emoji as well as the “fingers crossed” emoji.