The OBO Crooner called Bryann via FaceTime and they seemed to have engaged each other in an exciting conversation. 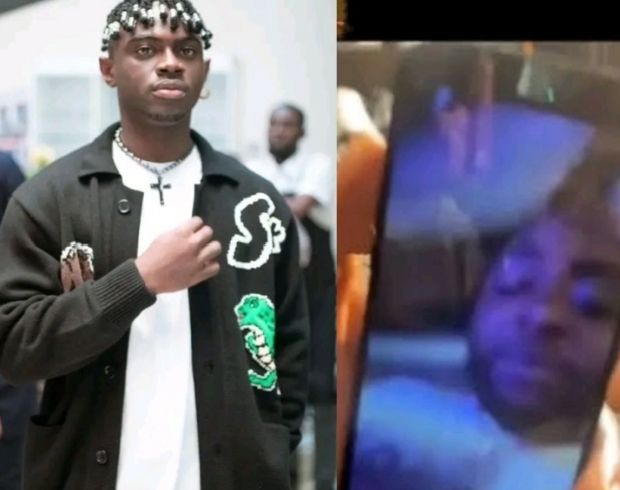 Bryann, who is also a singer, took to his official Snapchat account and shared a snapshot of Davido which he took during their call.

The Reality star stated how honoured he was that the music executive thought about him and reached out.

“Just spoke to Davido by the way”

Meanwhile, Davido’s friend, Cubana Chief Priest is one celebrity who has never hidden his love for the BBNaija star.