Massive congratulations are in order for reality TV star, Ijeoma Josephina Otabor popularly known as Phyna, as she becomes the latest homeowner in Lagos state.

The Edo-born hype priestess who emerged winner of the Big Brother Naija level-up show and clinched the N100 million grand prize, took to her social media page to announce the good news to her audience. 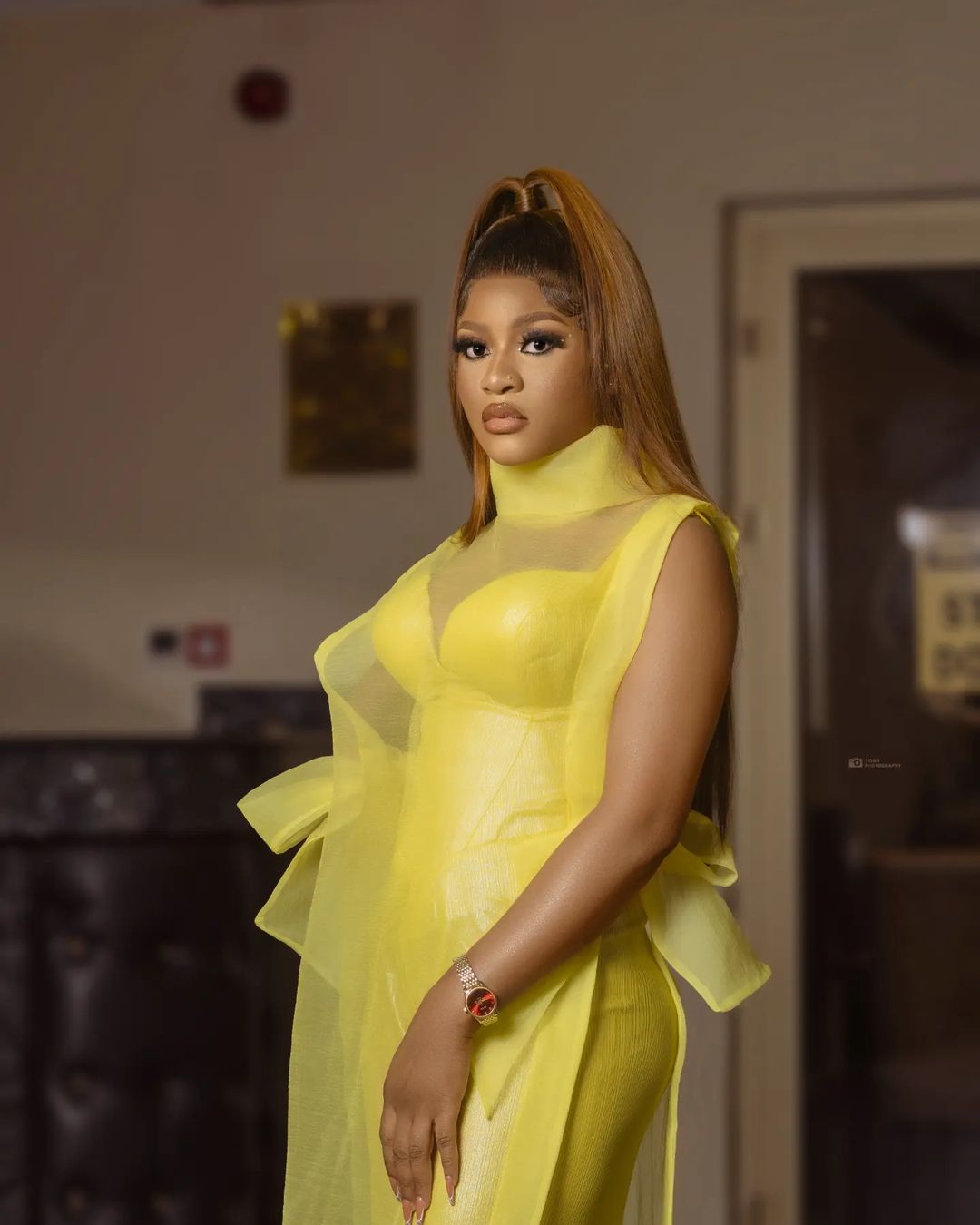 In a post shared on her Instastory, the 25-year-old star dropped a subtle hint that she has acquired a new property as she posted a house emoji with the caption, “Amazing God”. 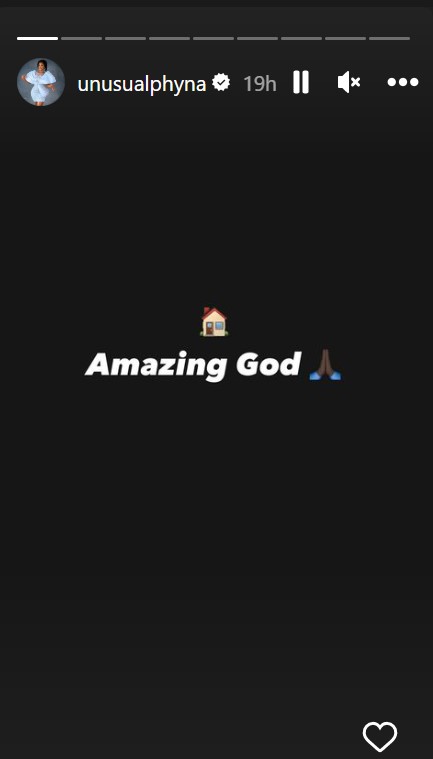 She then took to Snapchat to share a video of the beautiful palatial mansion, and she was awash with emotions and gratitude to God for how far he has brought her in such a short time.

Following the news, her fans and followers have trooped to her comment section to congratulate her on the latest acquisition.

Watch a video of the house below,

A while back, Phyna was showered with lovely gifts by her fans known as “Phynation”.

The Edo-born hype priestess had a meet and greet event in Victorial Island, Lagos, on Sunday, October 23, and hundreds of her fans gathered to celebrate their ‘Queen’.

At the event, she was gifted a N5 million cheque, money tree, customized items, designer bags and shoes, cake, and other thoughtful gifts.