Former BBNaija housemate Kaisha Umaru is allegedly suffering a serious mental breakdown as she was seen in the street walking barefoot. The story was carried by controversial Nigerian blogger, Gistlover. 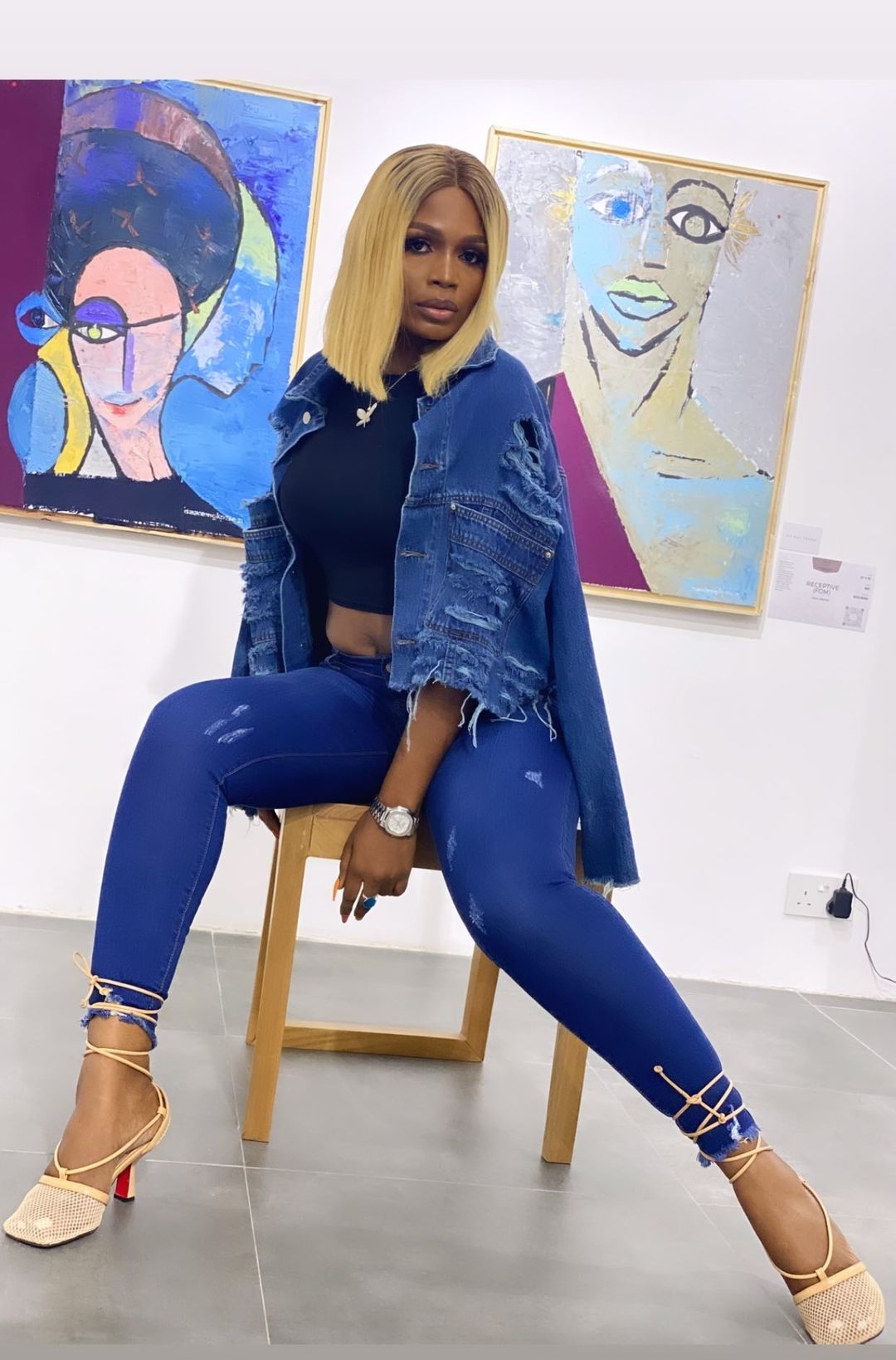 According to them, Kaisha, who was in the Lockdown edition set that Laycon won was caught acting weird along the street where she resides. They alleged that she who resides in the Ikota Lekki estate was seen roaming the streets with rough hair and barefoot. 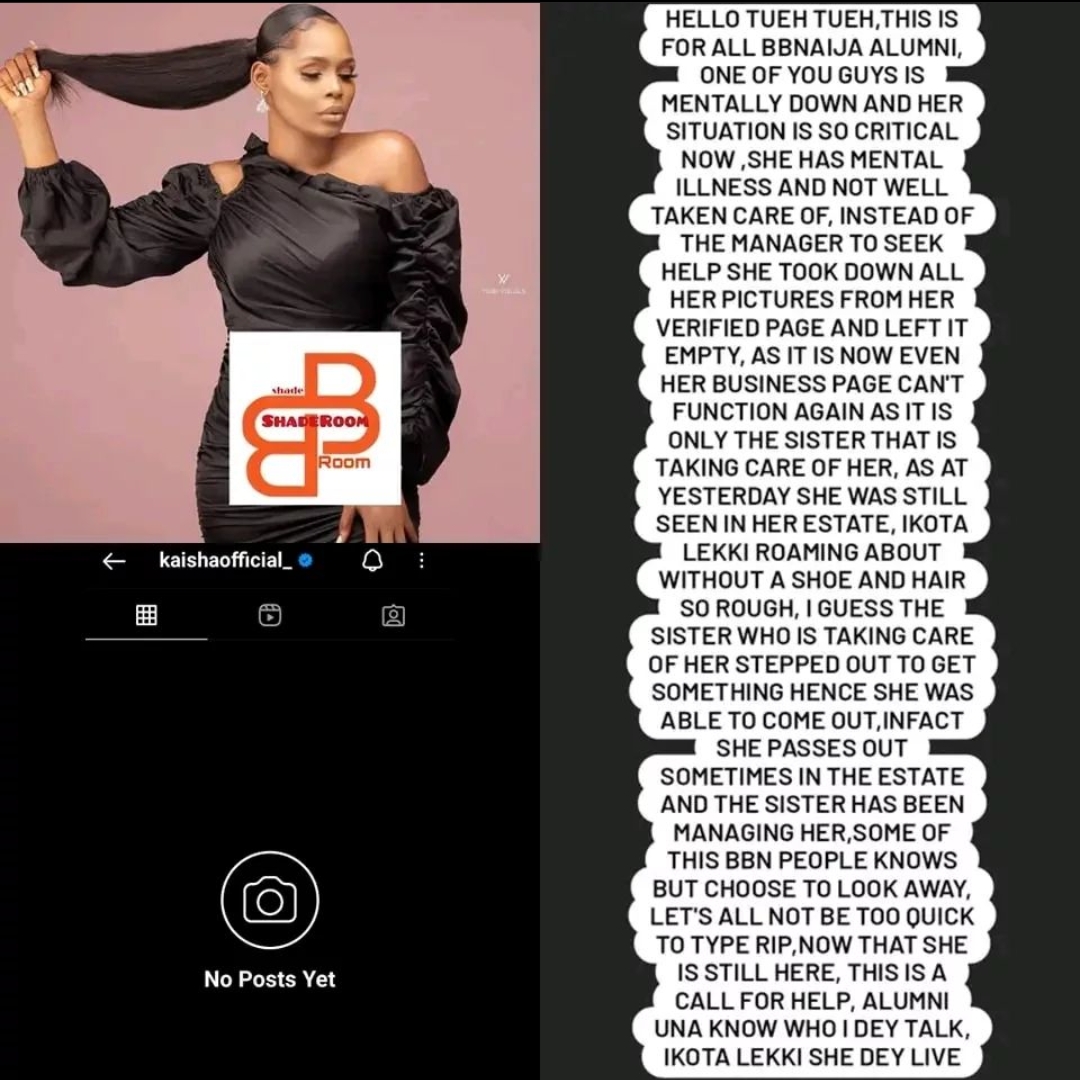 The BBNaija housemate has allegedly been down with a mental health problem, but her family has been managing her and her alongside her social media handler.

The reports claim her Big Brother Naija colleagues are aware of her situation but have all decided to mind their business and leave her and her family to battle it all alone.