A recent video of the late son of singer Davido, Ifeanyi Adeleke has triggered outrage among netizens.

The video which was seemingly recorded by a man showed Ifeanyi in a car sitting on the driver’s seat. 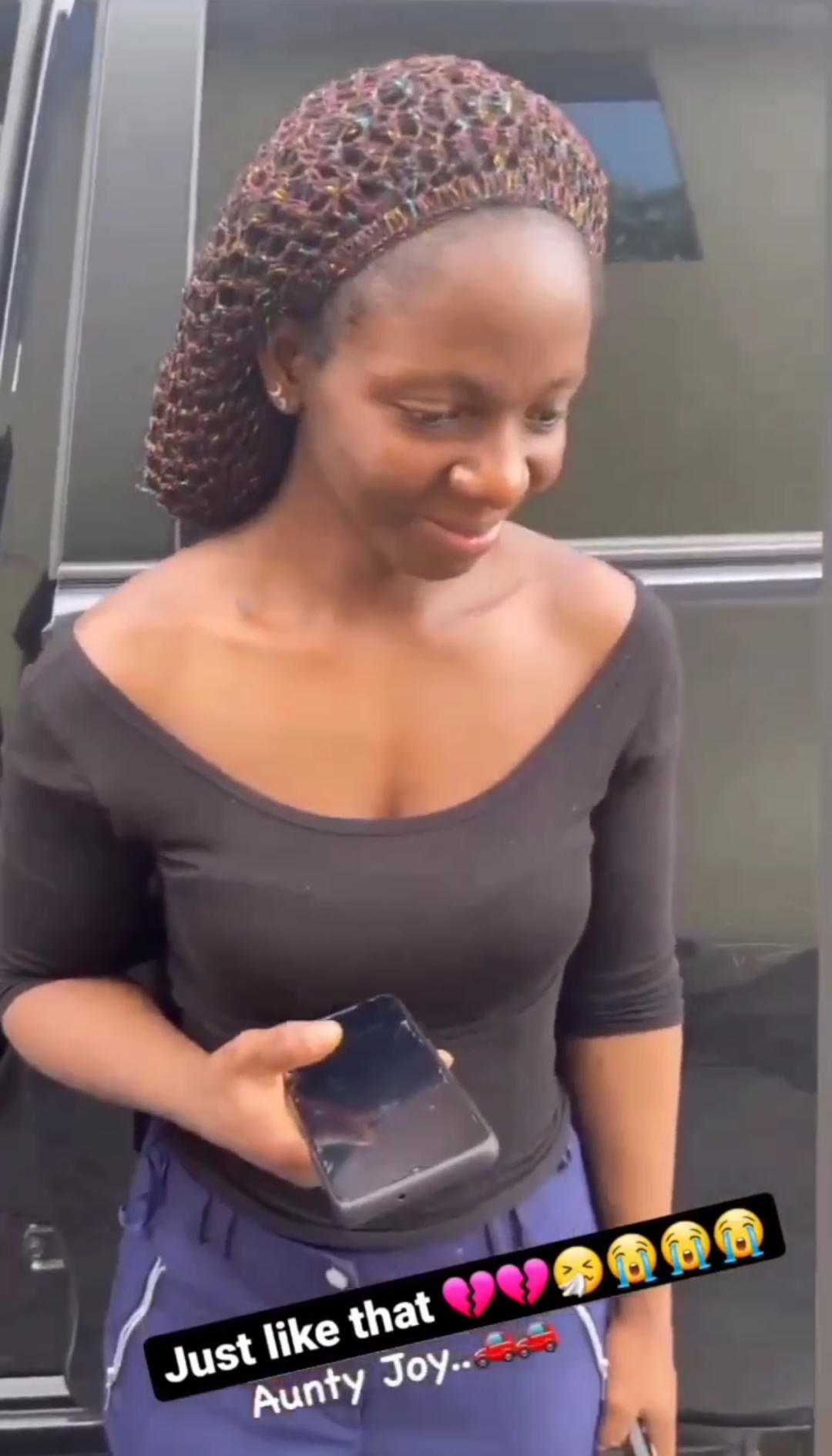 The masculine voice jokingly ask Ifeanyi why he left his car to enter a bigger automobile and in response, he gave out a childish sound.

Towards the end of the clip, the man told Ifeanyi that he would be leaving him with ‘Aunty Joy’ while tilting the camera towards her.

The lady upon sighting the camera put up a mild smile.

However, a phone could be spotted in the lady’s hand which has now triggered outrage from netizens who are capitalizing on this to justify claims of negligence which unfortunately resulted in the death of the toddler.

Refer to some comments spotted below: 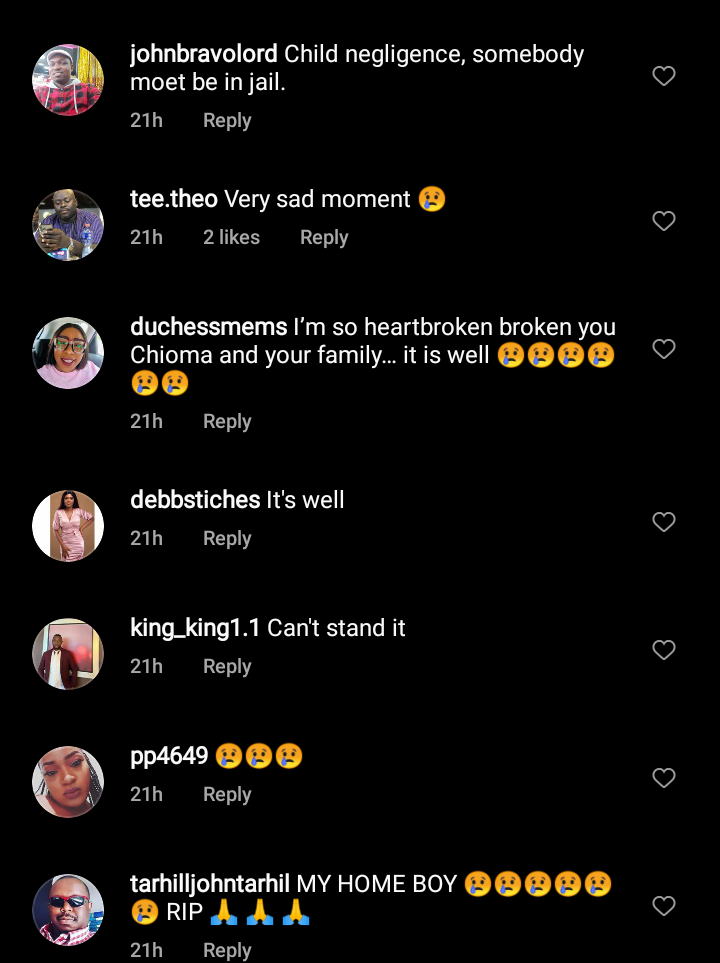 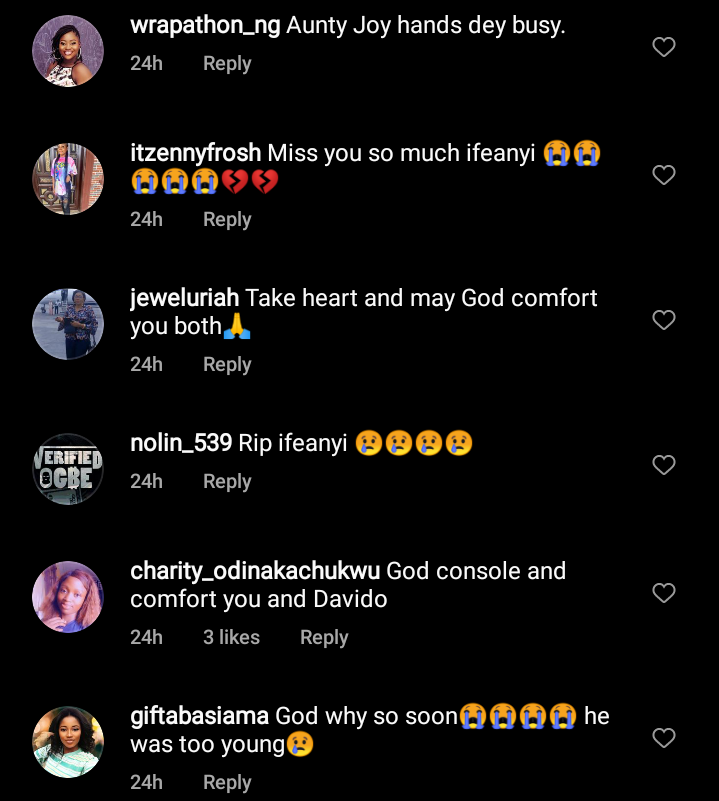 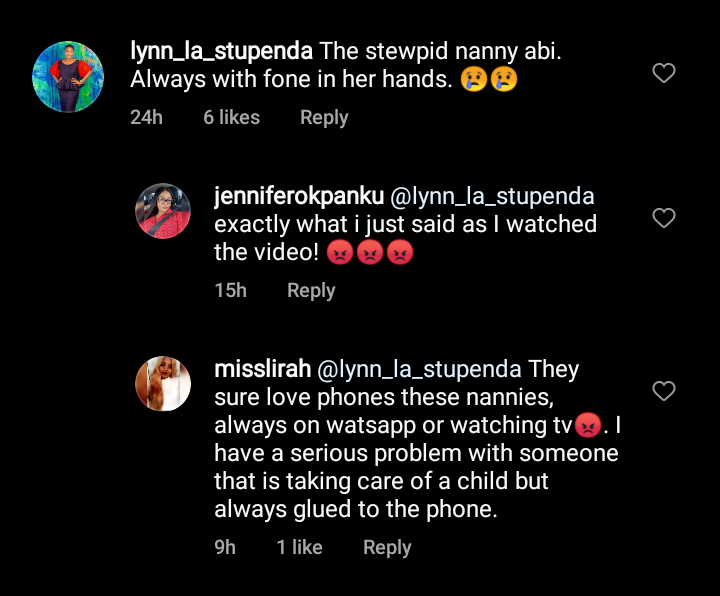