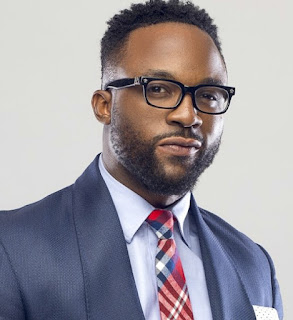 Nigerian popular star, Iyanya won Project Fame in 2008 but is one of the few to find mainstream success. Lil Kesh, Small Doctor, Patoranking. Those are names that are currently popping in the Nigerian music scene. Those artistes will eagerly telling you that their success is due to self-belief, grind and more grind.
Compare those to names like Jeffery Akor, Geoffery and Olawale– all past winners of the reality show Project Fame and it is immediately clear that winning a reality show does not guarantee any success…

One of the past winners of Project Fame- the very first season, Iyanya thinks those ‘street’ artistes are doing more for themselves than many of his successors have done.

While speaking to Sources, the Ex triple MG and now Mavin artiste expressed his disappointment how things have turned out for many past winners.

Iyanya faults the attitudes of some winners who he says does not have any concrete plan once they are out of the Project Fame Academy. He feels majority of them cannot stay on the grind to make a success out of their career- like artistes from the streets do.

‘Even me, after I won project fame, it took me two years before finally getting it right. Not like I didn’t drop songs during those period but nobody knew me’. Most of them don’t get the breakthrough because thats not what they want to be. Only the guys who knows what they wanted becomes big later’,
Iyanya says.

On the contrary, other less fortunate musicians who have harder routes find a way to hustle and make their music work.

Finally Iyanya says he doesn’t pay attention to the reality talent hunts these days. ‘I wont lie to you, I am not interested in most of the present shows anymore. I don’t even know what most of them are doing anymore’.

Iyanya’s alma mater is in its tenth season and fans are hoping fresh talents that come out from it can be as successful as Iyanya turned out to be.