Chioma Avril Rowland, the third baby mama of singer, David Adeleke, professionally known as Davido has sparked rumours of pregnancy following a new video of her that surfaced online.

In the clip shared on Davido’s IG story, Pastor Tobi Adegboyega who is a close friend of the crooner gifted Chioma a designer’s bag believed to be worth millions of naira. 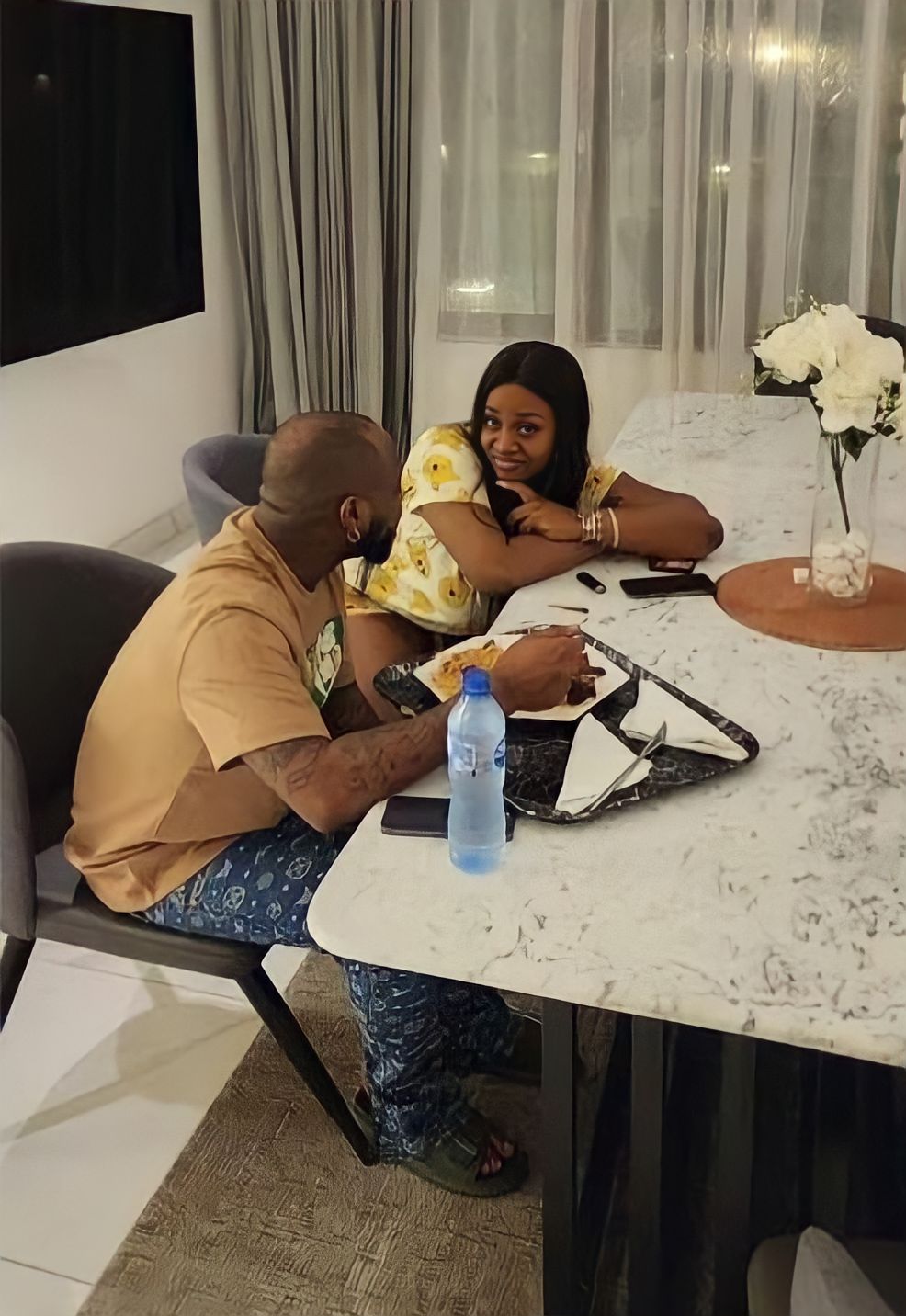 Davido could be seen hailing the UK-based clergyman as he presented the hang bag to his baby mama.

It is no longer news that Davido and Chioma Rowland have created an impression of being back together in the minds of fans after months of what appeared like a sour relationship.

Be it as it may, eagle-eyed fans notice what appeared like a protruding belly as Chioma donned a black hoodie and this stirred a lot of questions among cybercitizens who demanded to know whether she’s expecting a second child.

Check out some comments from fans below: