Davido’s Ifeanyi is three today, October 20, and while many will gush over his adorable photos, it took a lot to bring them to life.

In a series of clips shared by Davido on his Instagram story channel, and then sighted online, Ifeanyi gave everyone on set a hard time. 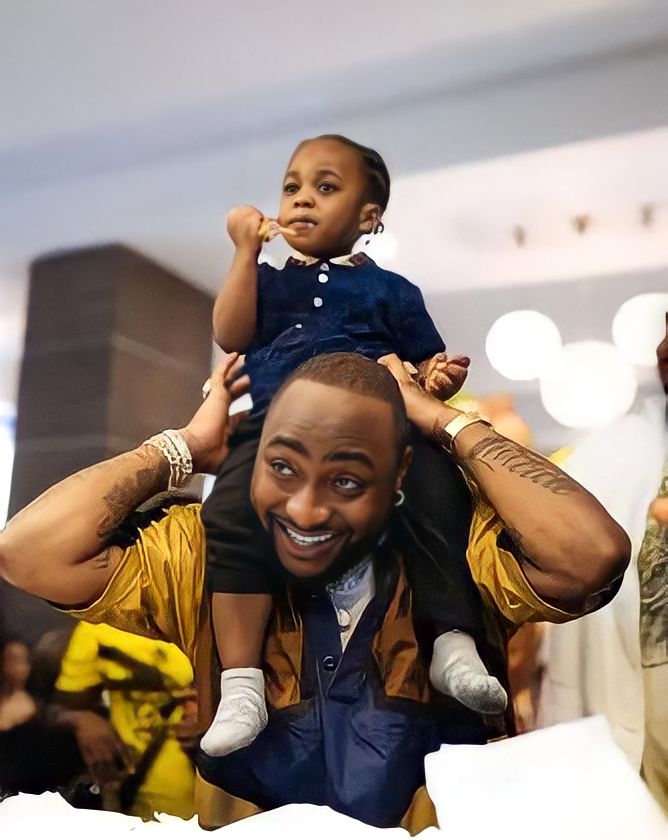 Despite the elaborate preparation, he was only interested in running around and having a good time.

Eventually, the singer had to hold his toddler still from behind for the photographer to get a shot of him on a chair.

The entire room burst into laughter when Ifeanyi turned around and wrestled out of the grip.