Raving singer, Habeeb Okikiola, better known as Portable Omolalomi rants uncontrollably as he storms the Asian country, Cyprus ahead of his concert.

Lately, the singer has been touring the globe while shutting down several arenas with his energetic and weird performance. 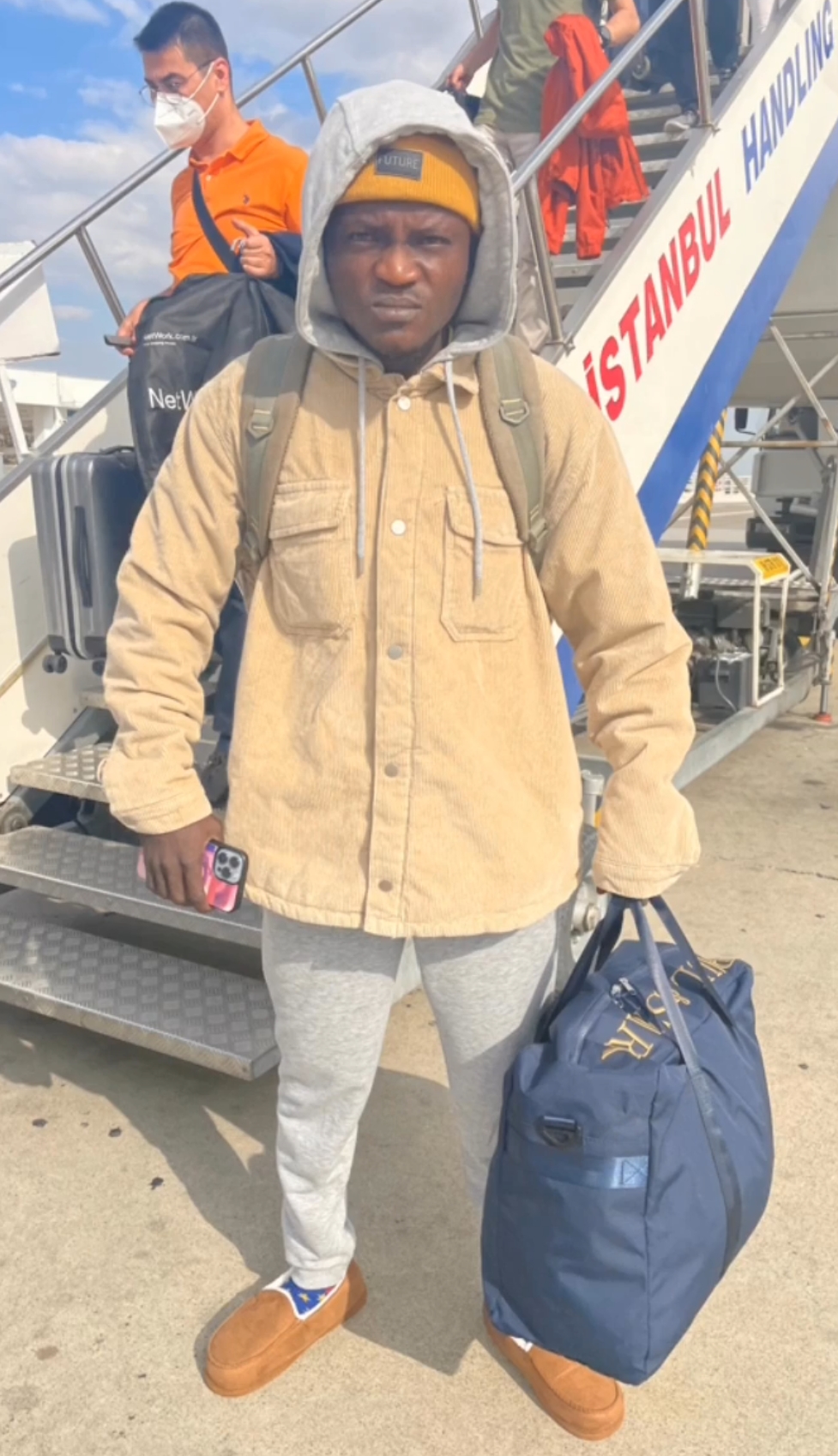 An excited Portable upon his arrival made a video of himself at the airport while giving out his signature rants in the Yoruba dialect.

He bragged about having enormous grace which has skyrocketed him to the level he is at today.

Captioning the clip, he wrote:

“ZAzuu All Eyes On Me…

I See Grace All Around Me Bizza Bizza Akoi Cyprus Girne”

Meanwhile, Portable who apparently seems to be unstoppable recently featured in a Nollywood movie which got fans talking.

The singer is undeniably striking achievements on a daily basis.