A pregnant woman took a drastic decision not to get pregnant again after experiencing the pains of labour.

In a viral video, the heavily pregnant woman was heard vowing never to get pregnant again. 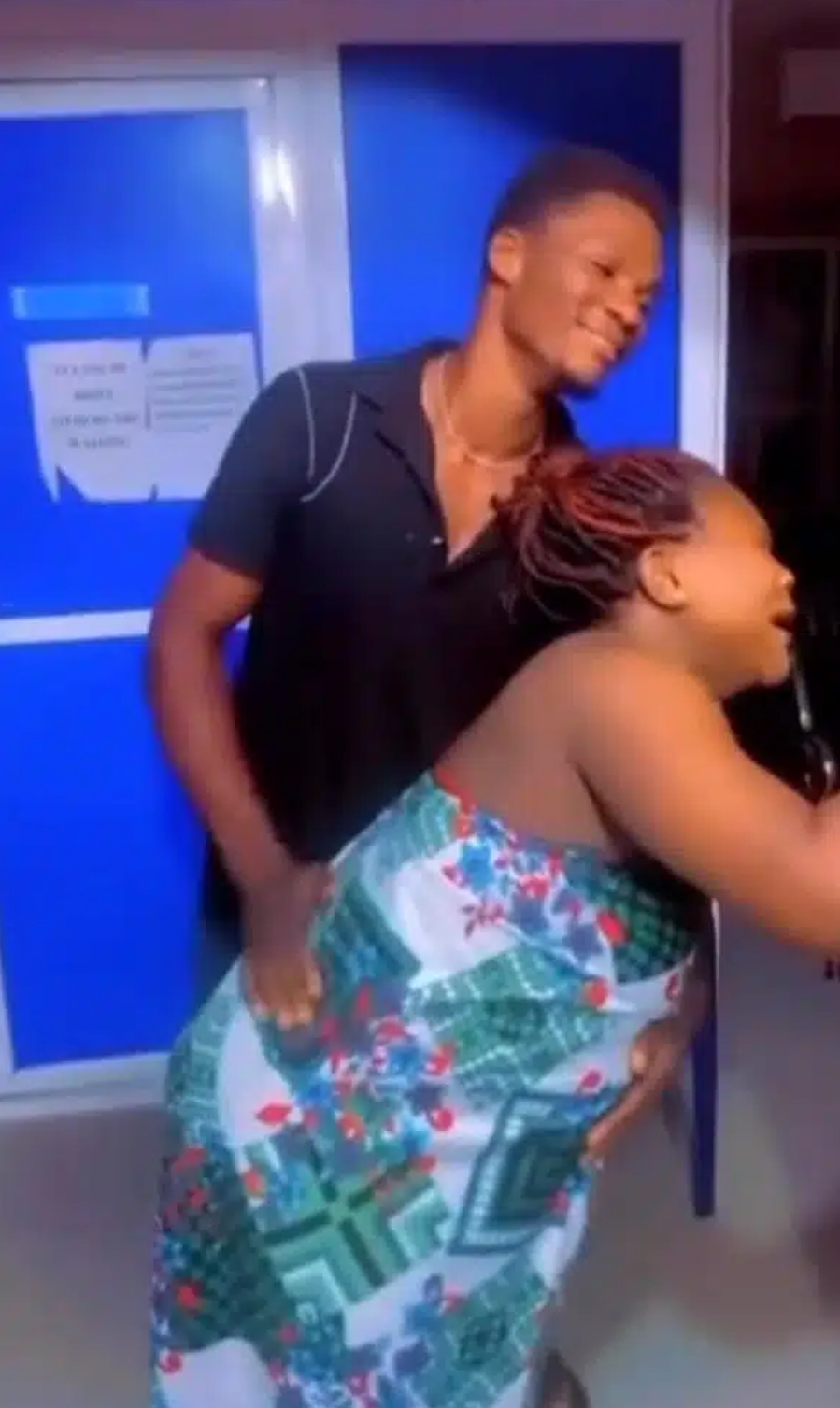 She was however comforted by her husband who smiled after hearing her make her declarations.

“After this one, I surrender. I no do again”, the lady screamed repeatedly.

The video has stirred hilarious reactions on social media.

@tifemi_ni wrote, “God makes you forget these things until you carry another one again and you’re at this stage that’s when you’ll remember it’s always like this”