A video that reveals the moment award winning Nigerian singer, Ayodeji Ibrahim Balogun better known as Wizkid ignores Carter Efe at his Landmark Beach concert in Lagos has surfaced online and has continued to be trailed by mixed reactions.

Yesterday, December 30th, 2022 Wizkid concert concert, “Vibes on the Beach with Big Wiz” takes place at Landmark Beach Oniru and it was absolutely nothing but a star-studded show accompanied with cool atmosphere. 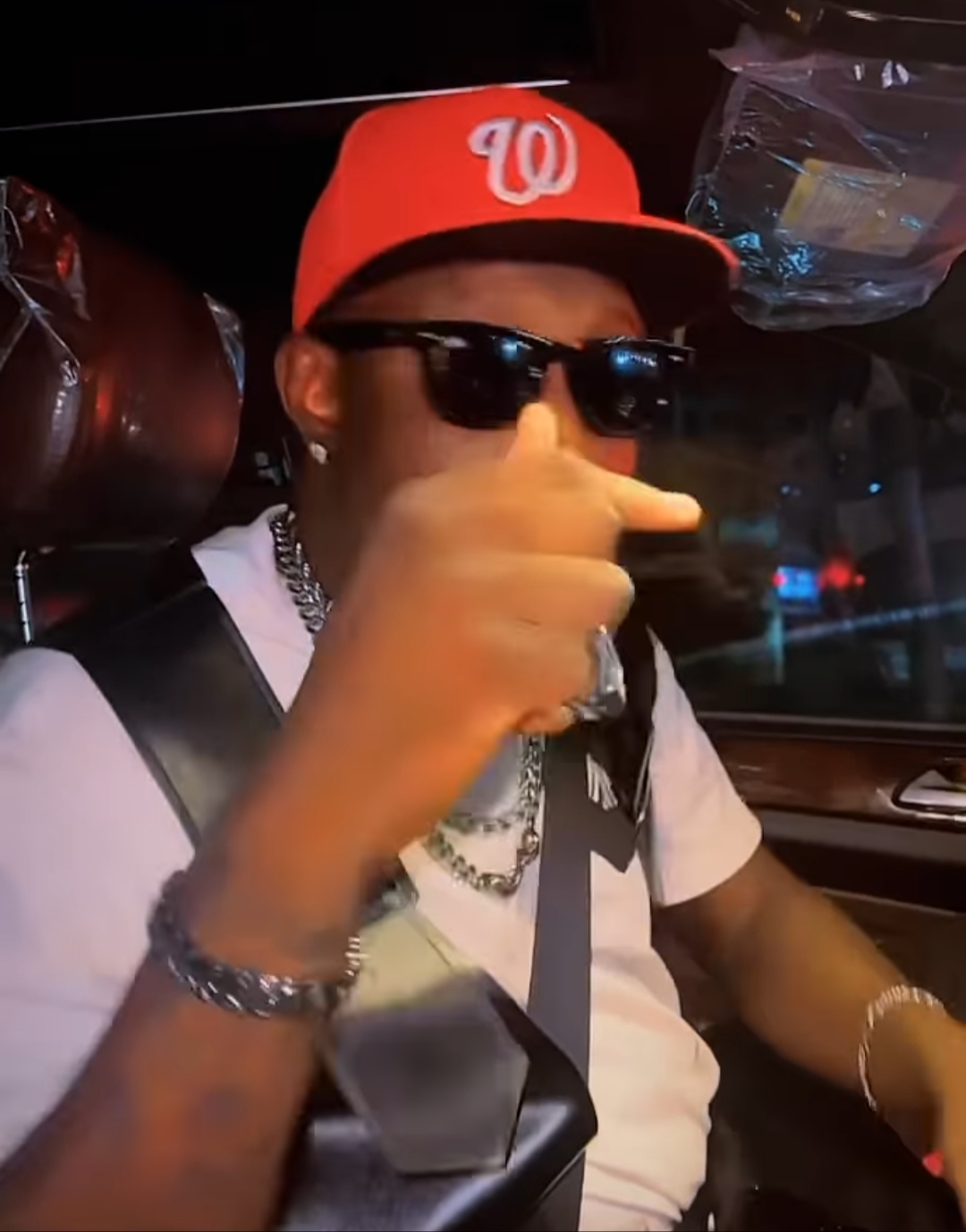 However, Carter Efe and Berri Tiga were among the artistes present at the Wizkid concert. Recall that The duo few months ago shows that they are die hard fan of Wizkid as they released a song titled “Machala”, a nickname of Wizkid that received huge acceptance from Wizkid lovers.

A video making the rounds online, reveals the moment Wizkid pays no attention to Carter Efe who was seen showring encomium on the singer as they were seen next to each other.

This comes after Wizkid via the insta-stories section of his verified Instagram wrote, “A wa ya werey gan o” meaning “He is a very crazy person.”

See screenshot of Wizkid post and the moment he ignores Carter Efe below; 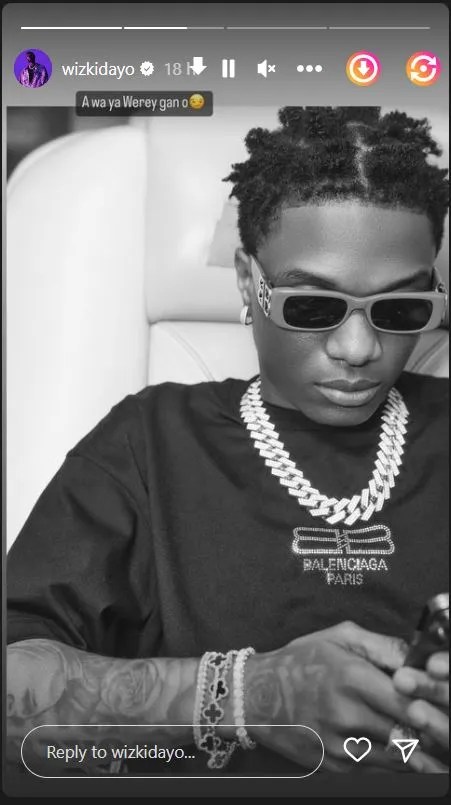